The 45c stamp will be cancelled on January 13 when the cost of a basic stamp rises to 50c.

Australia Post spokesman Petros Kosmopoulos said it was the first time in 11 years the basic postage rate had increased.

“The 45c rate has not changed since January 1992, and during this period the consumer price index has risen by 30% ,” Mr Kosmopoulos said.

“The increase has been held back as long as possible, but is now necessary to ensure the ongoing viability of our letters business,” Mr Kosmopoulos said.

The Australian Competition and Consumer Commission had approved the rise last October.

It will also affect large letters, greeting cards and pre-paid envelopes by about 11%. 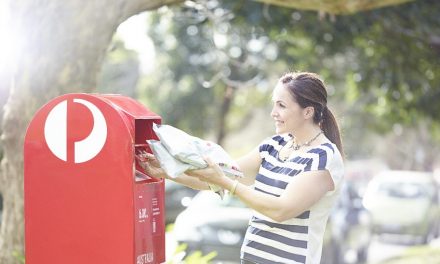 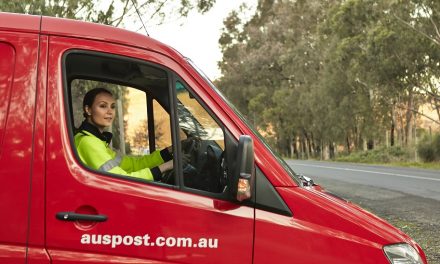 Posties to relieve some of the pressure on parcel delivery drivers