The state-owned Chunghwa Post was officially established yesterday, under the supervision of Ministry of Transportation and Communications (MOTC), as the government transformed the postal service into a corporation.

Chang said the government is moving toward privatizing the corporation.

The postal service’s 27 units have been integrated into 15 units after the restructuring.

However, even as a lion dance was performed during the corporation’s opening ceremony, around 300 postal workers gathered outside the company to protest the government’s intention to privatize services.

Tsai said that the aim of the corporation is to become more competitive.

“The corporation will be more flexible in its policies in personnel management, procurement and business operations,” he said.

Chang, however, said that during the process of transforming the postal service into a corporation, the government encountered many complaints from workers.

In order to reduce costs and boost efficiency, the government will hire private companies to do part of the corporation’s business.

According to Chang, although the government plans to privatize the corporation, it needs careful consideration before it does so.

“While the government prepared to establish the corporation, the Executive Yuan’s Central Personnel Administration forced the postal service to lay off 2,000 postal workers,” Cheng said.

“The private companies hired by the corporation cannot meet the demands of our professional postal service. The poor efficiency of the hired companies has delayed many deliveries,” Cheng added.

Unionized workers joining the protest expressed worries that the privatization will affect people’s trust in the postal service.

Cheng said 30,000 postal workers will take to the streets on Jan. 11 to protest the government’s reforms.

In response, Huang said the government has encouraged some postal workers to retire because civil servants have become an increasing financial burden.

“After the postal workers retire, we will no longer hold national exams to recruit postal workers. We will hire workers like a corporation,” Huang said.

The government has offered preferential pension schemes to encourage workers to retire. 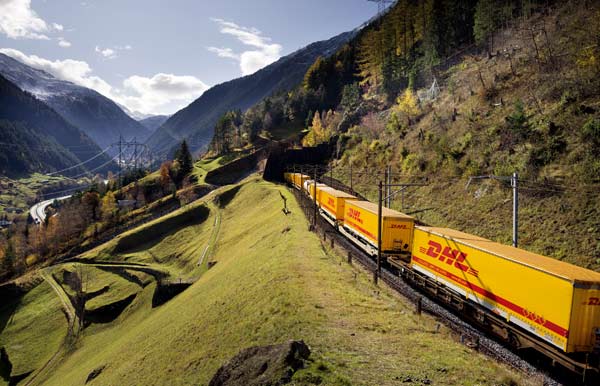 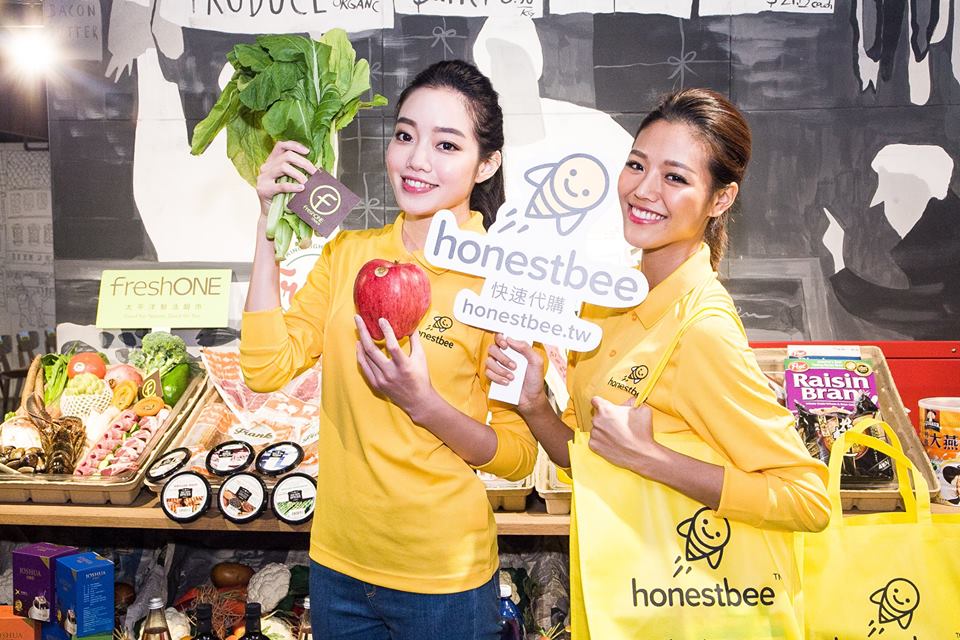