The Directorate General of Posts (DGP) changed to a state-run company amidst protest from postal workers who are concerned over losing their jobs to the private sector.

In the opening ceremony of the company, Chunghwa Post Company (CPC), some 300 employees showed up with banners to protest against the possible arrangement of giving postal delivery jobs over to private firms.CPC chairman Chang Chia-juch said the transformation into a state-owned firm is to help the postal organization survive against competition from the private sector.

The DGP, once a department under the Ministry of Transportation and Communications (MOTC), is in charge of the island’s postal system while providing banking and insurance services.

Lately the postal organization has been challenged by competition from the telecommunication companies, express delivery services and monetary institutions.

To break down the cost, the 27 units in the DGP have been integrated into 15 and three larger bureaus supervising the postal service in north, central and south Taiwan were abolished. Retiring staffers are not to be replaced.

Meanwhile, the company is planning to hire private firms to handle the sorting and delivery of mail, Chang added.

“More complicated reforms are still in order, but we are off to a good start,” said Chang, who is also serving as the administrative vice minister at MOTC.

Workers are worried over their benefits and interests as the company begins to privatize.

” We were promised no privatization will be scheduled for the next five years,” said Cheng Kuang-min, head of the postal labor union. ” Now we have doubts,” Cheng said.

He said members of the labor union will take to the streets on January 11 if the government does not clarify on the privatization timetable and decide on a long-term management team.

Both Chang and Huang Shui-cheng, CPC chief executive officer, are only serving temporarily until the MOTC releases the list of officially recruited executives in “one or two months,” according to MOTC Political Vice Minister Tsai Duei.

Tsai asked the workers to calm down since “what the MOTC wants is the same as the workers.”

The political vice minister urged the protesters to support the transformation since the company will have more freedom to recruit its staffers, purchase inventories and design operating strategies. 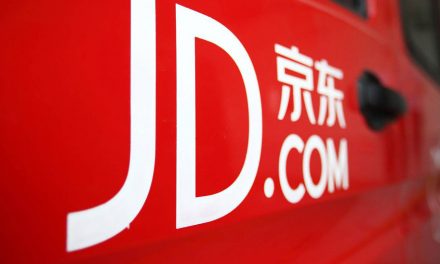 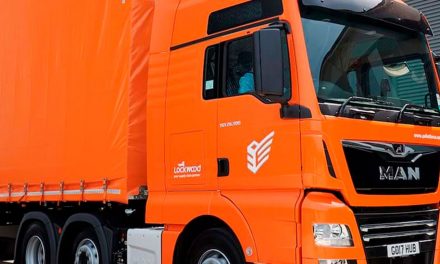 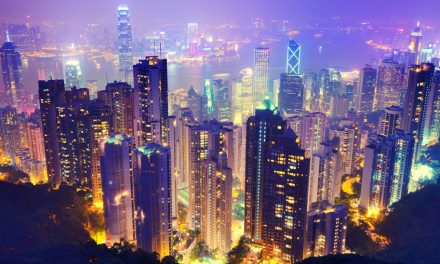 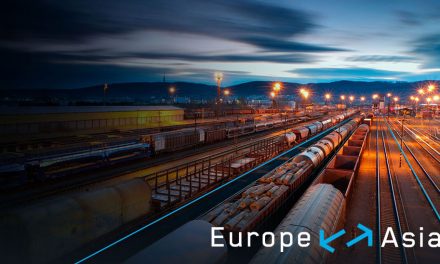