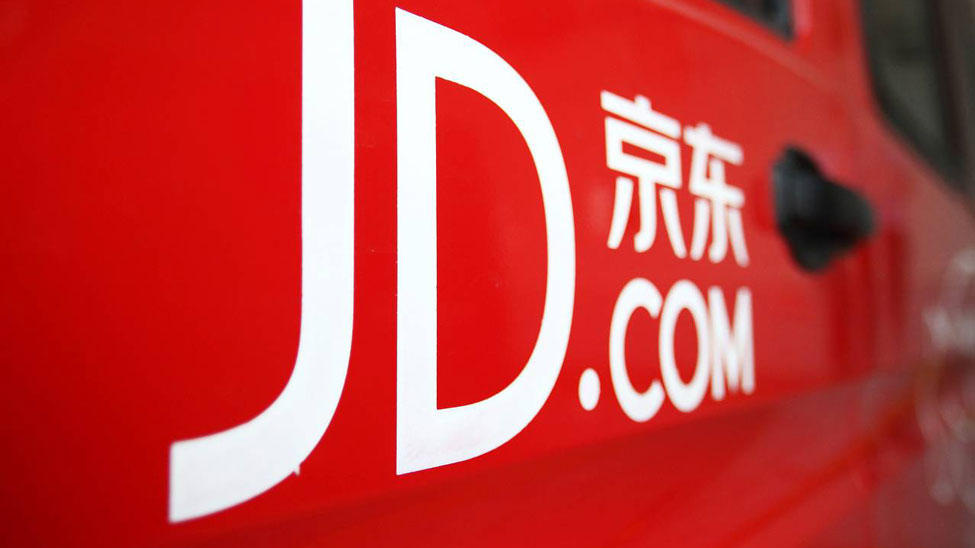 The move announced on Thursday will roll out first for consumer and business customers in Beijing, Shanghai and Guangzhou, allowing them to send items domestically using the company’s app or through pickup requests via the social-messaging app WeChat .

The company, eventually expects to expand the service to cover residential and business deliveries between any two points in mainland China.

That would turn the network of warehouses, trucks and vans JD.com uses to move goods sold on its e-commerce marketplace into a broader delivery service competing with companies like China’s ZTO Express Inc. and SF Express, and resembling big express carriers like United Parcel Service Inc. and FedEx Corp.

The company says its network can reach 99% of the population, and delivers more than 90% of orders in one day or less.

“This marks the next step in leveraging the nationwide logistics network that JD has built over the past decade,” Zhenhui Wang, chief executive of JD Logistics, said in a statement.

JD.com’s homegrown distribution network now includes 15 logistics parks, more than 500 warehouses, nearly 7,000 delivery and pickup stations, and a quarter-million transportation and delivery vehicles, including some operated by partners. The company doesn’t have its own planes, but ships goods on commercial airlines and deploys drones in China’s remote rural provinces.

JD.com steps up to help the coronavirus outbreak