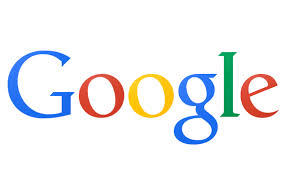 Google’s home delivery delivery service Google Express has reportedly extended its reach to cover 90% of the continential US. Earlier this week, the online company added more states in the southeast and northwest to its coverage.

Consumers can order a variety of goods – such as non-perishable groceries, health products, electronics and office suppliers – and deliveries are made by Google’s contracted carriers, which include FedEx, UPS and OnTrac.

Google has reportedly signed up more than 50 merchant partners for the Google Express service, including Costco and Walgreens.