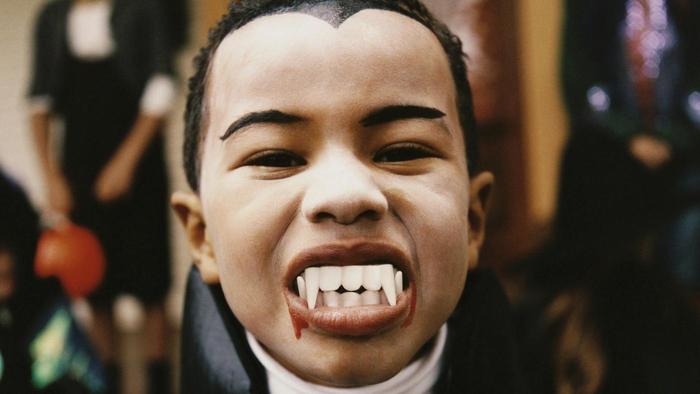 New research from Barclaycard has revealed that one in three Brits now spend more money shopping online at night, compared to five years ago – and this “Vampire Economy” has been driven, in part, by the growth of on-demand delivery services such as Deliveroo, Hungry House and Amazon Prime, which have made it easier to purchase items whenever, wherever. In a statement issued today (27 October), Barclaycard said: “The Vampire Economy looks set to continue with one in five (18 per cent) consumers wanting pharmacy items delivered to them in the small hours, and the same number pining for the day they can order a takeaway literally any time of the night. Over one in ten of us (14 per cent) wish they could have their preferred snack delivered at any time – such as an emergency chocolate or ice cream.”

Paul Lockstone, Managing Director at Barclaycard, commented: “The Vampire Economy has arisen from Britons’ love of bed time browsing, and increasing numbers of us are being drawn onto the web as a way of satisfying our craving for a midnight madras or that spur-of-the-moment spiralizer in the small hours. With more and more companies recognising the importance of the graveyard shift, and offering late night delivery for our nation of night owls, this trend is only set to grow.” 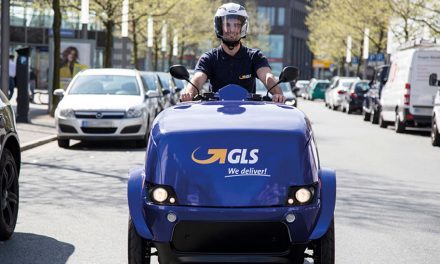 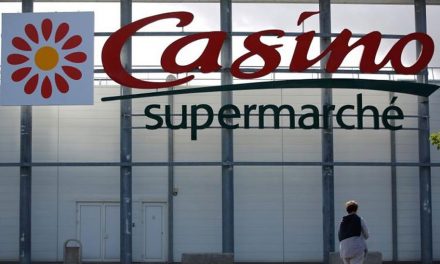 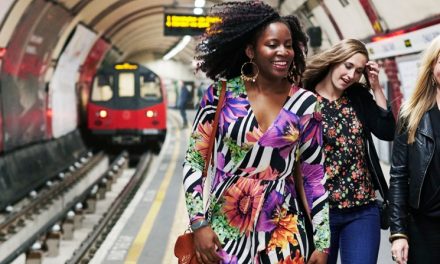 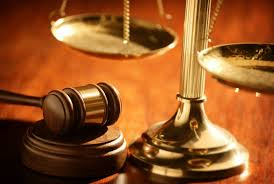