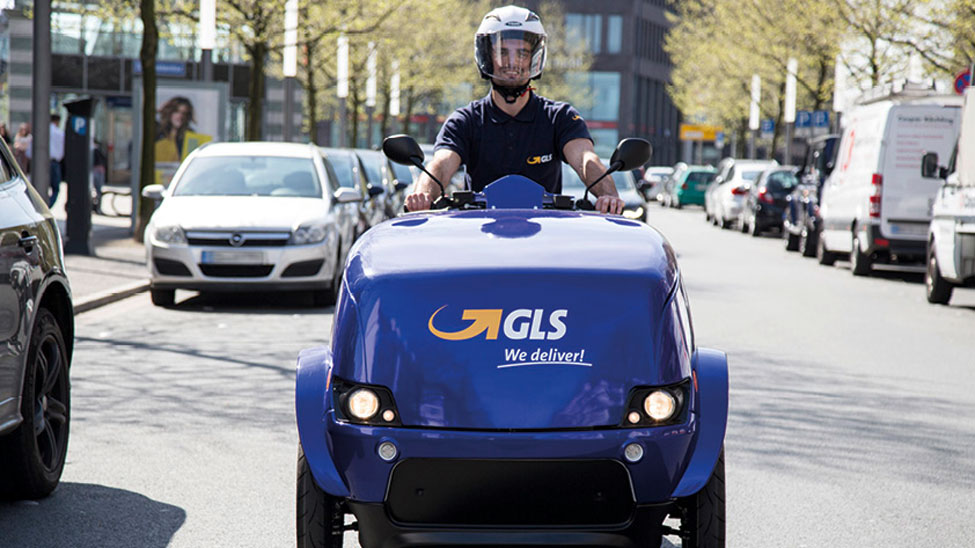 GLS Germany has reported that, as part of its drive to help reduce pollution in cities, it has been steadily increasing its use of more environmentally friendly vehicles.

In a statement sent to Post&Parcel today (24 May), GLS said that 75%  its delivery vehicles meet the Euro 5 standard or higher for emissions – which is 15% up on last year. GLS said that its use of electric vans and scooters is increasing, and eBikes are now in use in seven German cities.

As Post&Parcel reported yesterday, German cities are now taking a strong lead on emission control and it was announced yesterday that Hamburg will be banning older diesel vehicles from using some of its streets at the end of this month. 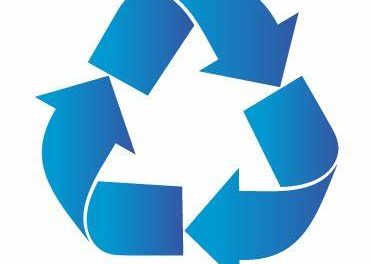