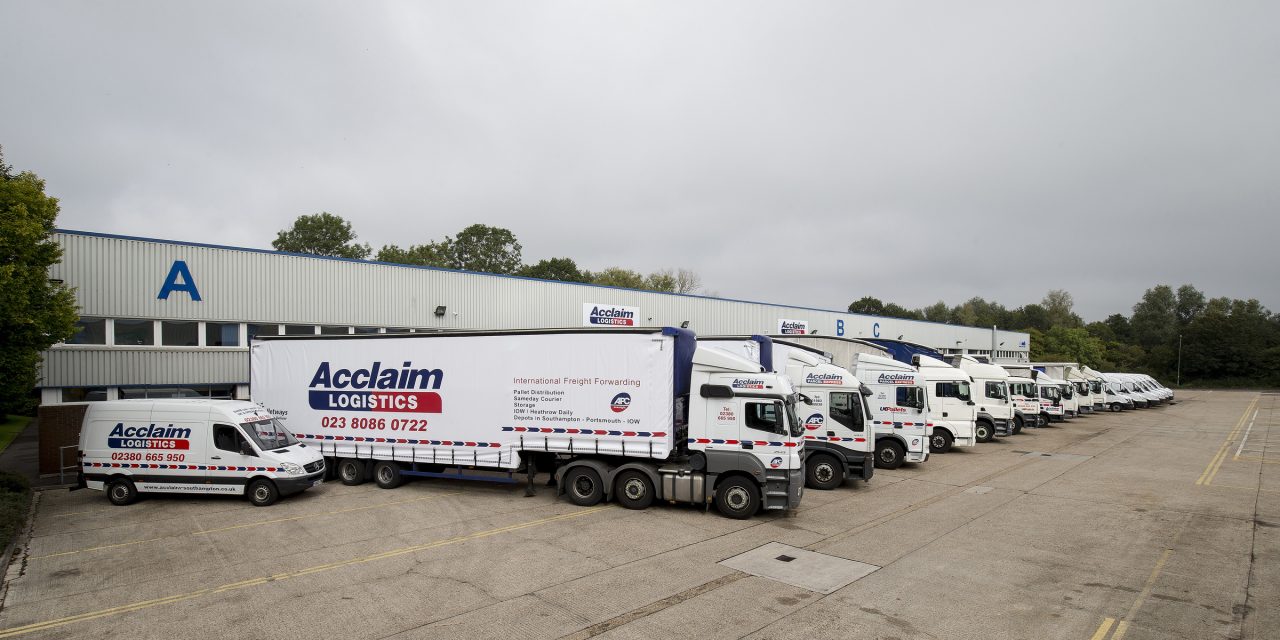 Southampton-based transport firm Acclaim Logistics has announced the ETSF accreditation of its existing Totton warehouse facility, following an audit and approval from HM Customs. ETSF* (more commonly known as ERTS) relates to a secure, dedicated storage area which is used to hold imported goods not yet cleared by Customs.

The Acclaim ETSF facility is close to Southampton Docks and customers can use it for a seven day rent-free period before longer-term storage or onward shipment is arranged, thereby avoiding port storage charges and hefty trunking costs.

According to Robinson: “Rather than customers trunking goods from Southampton Docks to their storage premises, often at a cost of several hundred pounds, our end-to-end ETSF service will collect, palletise and store goods at our customs-approved premises just five miles from the port.  When customers want stock returned, or sent out directly via the Palletways pallet networks, we’ll pick and pack the required items on their behalf, and deliver them wherever needed – whether in the UK, Europe or worldwide.  There are no trunking fees to pay, no expensive warehouse overheads and no handling charges.”

Acclaim Logistics is a member of Palletways network.