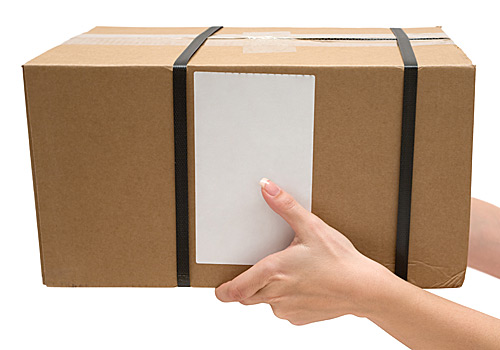 Research company Mintel’s Courier and Express Delivery UK 2017 report has indicated that the UK spent as much as £10.1bn on these services last year, up £1bn on the previous year. Overall, claimed Mintel, 2.8bn packages and parcels were delivered in 2016, up 65% from 1.7 bn in 2012. The increase in parcel volumes has pushed up the value of the courier and express delivery market, which surged by 63% from £6.2bn in 2012 to tip over the £10bn threshold.

The statistics also showed that more customers are prepared to pay for faster deliveries. The value of next day deliveries reached £5.5 bn in 2016, up from £3.1bn in 2012, and same day deliveries have risen from £488m to £1bn over the same period.

Overall, calculated Mintel, almost nine in 10 (87%) Brits have sent or received a parcel in the last 6 months.

Marco Amasanti, Business-to-Business Analyst, at Mintel said: “The crux of the recent surge in courier and express delivery services surrounds the ongoing digitalisation of all consumer behaviour, in which e-commerce is the apex.

“As online channels continue to increase their grip across retailing, the industry is only expected to grow further as supply strives to match surging demand.

“Money previously spent in retail stores is now increasingly spent online, boosting business-to-consumer delivery demand not only through the initial purchase, but also through the return of goods bought online.

“The business-to-consumer sector, underlined by the rise in e-commerce will be key to future growth.”