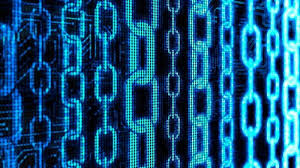 Software developer Saison Information Systems is working with partners to develop a parcel locker system that is managed using blockchain technology. According to a report published by the Nikkei Asia Review today (5 September), requests by parcel recipients and delivery people are sent and recorded on Blockchain ledger.

One of the advantages of using blockchain technology is that data on the blockchain ledger is distributed across a network, making it less vulnerable than data stored in one place. Since the digital key to open the designated box is held by the user alone, nobody else can get in.

In a Q+A interview article published in August, Kenichi Shimizu, from Saison Information Systems’ Technovation Center, said that the company was working with a ““Blockchain Working Group” whose members include Uhuru, GMO Internet (which provides the Z.com Cloud Blockchain), and also “a major operator of department stores” where the delivery lockers have been trialled.