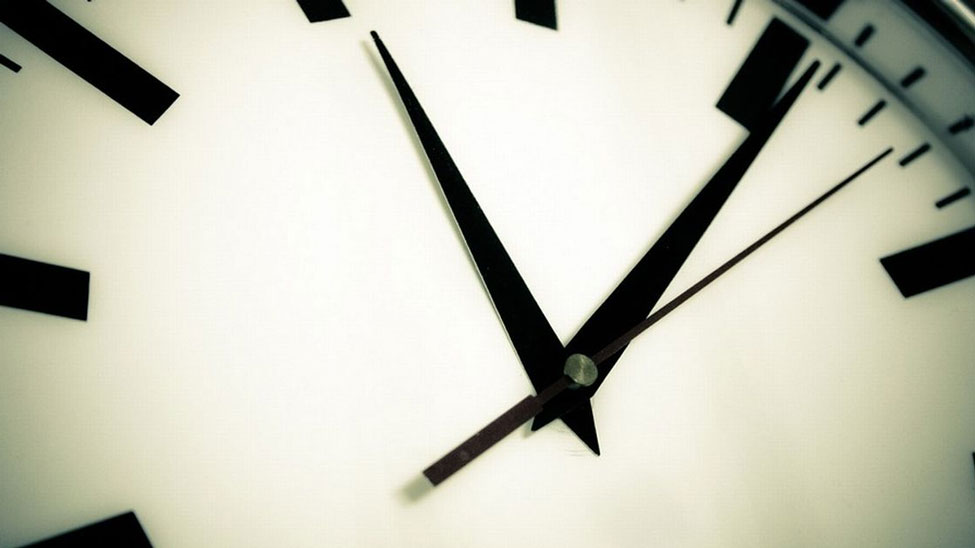 A new survey from Which? has claimed that UK online shoppers are reporting “lengthy delays, damaged packages and poor communication” with their deliveries over the past month.

According to a statement from Which?: “One person was outraged that a parcel was left under their car, another had a parcel left with a neighbour without permission, who opened it and showed it to others in the village, and a third found a fragile delivery after it had been “tossed over the gate”. There was further evidence of poor service with consumers noting that a delivery had been left outside the door without consent (10%), in the rubbish or recycling (4%) or thrown over a hedge or fence (3%).