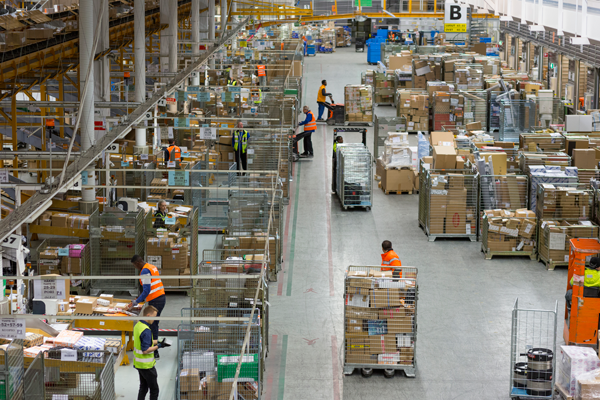 Finland’s Posti has reported that it delivered more than 37m parcels in 2017, up 9% on the previous year.

Record-breaking online sales during the holiday season contribute to the increase, the company said in a statement issued last week.

“During the year, e-commerce picked up and the number of e-commerce parcels grew by more than 15%,” said Toni Laaksonen, Vice President, Parcel Services at Posti.

“Posti provides e-commerce with the most popular ways of receiving postal items together with the most comprehensive and fast delivery network in Finland. We deliver parcels to online store customers also on Saturdays in the capital region, Tampere, Turku, Oulu, Seinäjoki and Kuopio.”