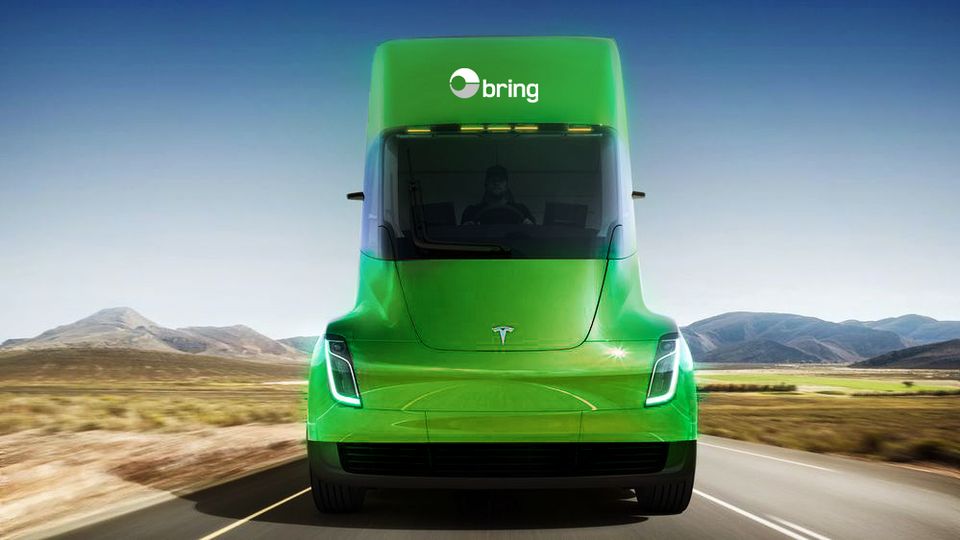 Posten Norge has revealed that it will be adding a Tesla electric semitrailer to its delivery fleet.

“We see that the future is electric in all vehicle segments. So it’s important for us to test new technology as early as possible,” said John Eckhoff, Chief Press Officer of Posten Norge. “Technology is developing extremely fast and the electric vehicles that will become available in the near future seem able to meet our needs regarding range, safety and costs.”

Posten Norge and affiliate company Bring have made a strong commitment to reducing emissions and already have a substantial fleet of electric vehicles.

As previously reported, Tesla has announced that it will start production of the semitrailer in 2019 and a number of delivery companies including UPS and Deutsche DHL signed up for them.