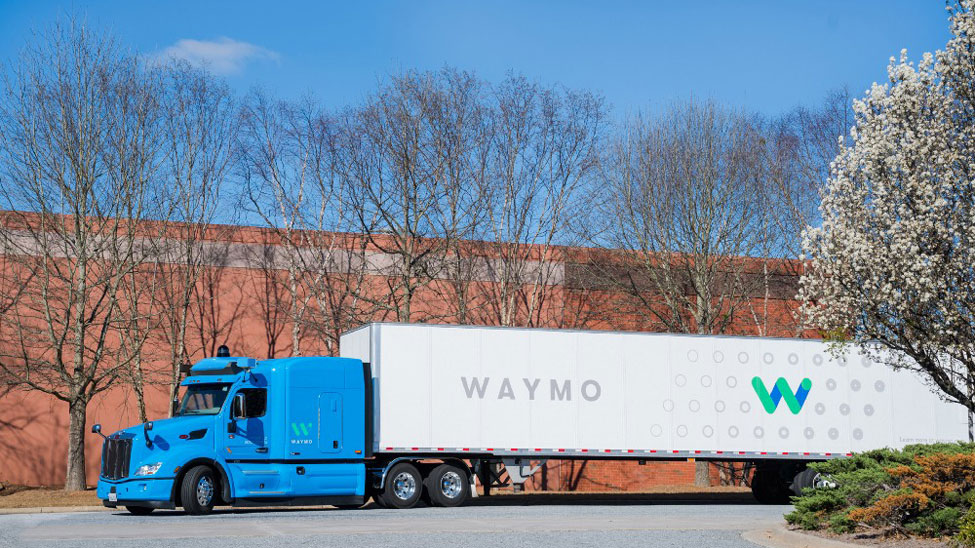 Waymo is launching a pilot programme in Atlanta where self-driving trucks will carry freight bound for Google’s data centres.

In a blog posted on Friday (9 March), Waymo said that the test runs will begin this week.

The company has been road-testing self-driving trucks in California and Arizona over the past year. Now, the company plans to give the test a more real-world flavour in Georgia.

According to the Waymo team: “Atlanta is one of the biggest logistics hubs in the country, making it a natural home for Google’s logistical operations and the perfect environment for our next phase of testing Waymo’s self-driving trucks.

“This pilot, in partnership with Google’s logistics team, will let us further develop our technology and integrate it into the operations of shippers and carriers, with their network of factories, distribution centers, ports and terminals. As our self-driving trucks hit the highways in the region, we’ll have highly-trained drivers in the cabs to monitor systems and take control if needed.”

As previously reported, Uber Freight has been ramping up its pilot testing with self-driving trucks in Arizon. Meanwhile, startup Starsky Robotics has raised $16.5m funding in a Series A round and also announced that it recently ran a test in Florida where a truck operating with its autonomous technology negotiated its way along a closed circuit route, without any humans in the cab.