The Key to in-car deliveries 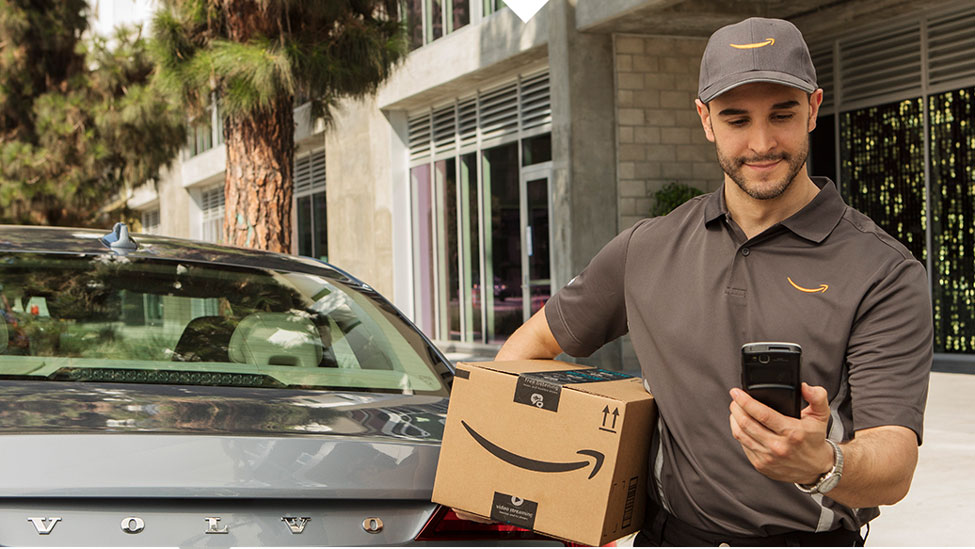 Amazon has announced that its Amazon Key service – which already offers online shoppers the option of in-home delivery and keyless guest access – has now been extended to include in-car deliveries.

In a statement issued yesterday (24 April), Amazon said: “With Amazon Key In-Car, Prime members with compatible vehicles now have the convenience of having packages delivered inside their cars when parked in a publicly accessible area, typically at their home or workplace.”

Amazon added that the In-Car service is launching in 37 cities and surrounding areas across the US “with more cities rolling out over time”.

As previously reported, a number of parcel carriers and auto makers have already been running in-car delivery services.

Interestingly, though, Post&Parcel has been running an online poll about alternative delivery options for food and meals – and deliveries to the car boot has so far proved to be the least popular, attracting just 7% of the vote.  Smart access to the home and temperature controlled lockers have been the most popular options. But perhaps in-car delivery would have polled more votes if the question had focused non-food items.