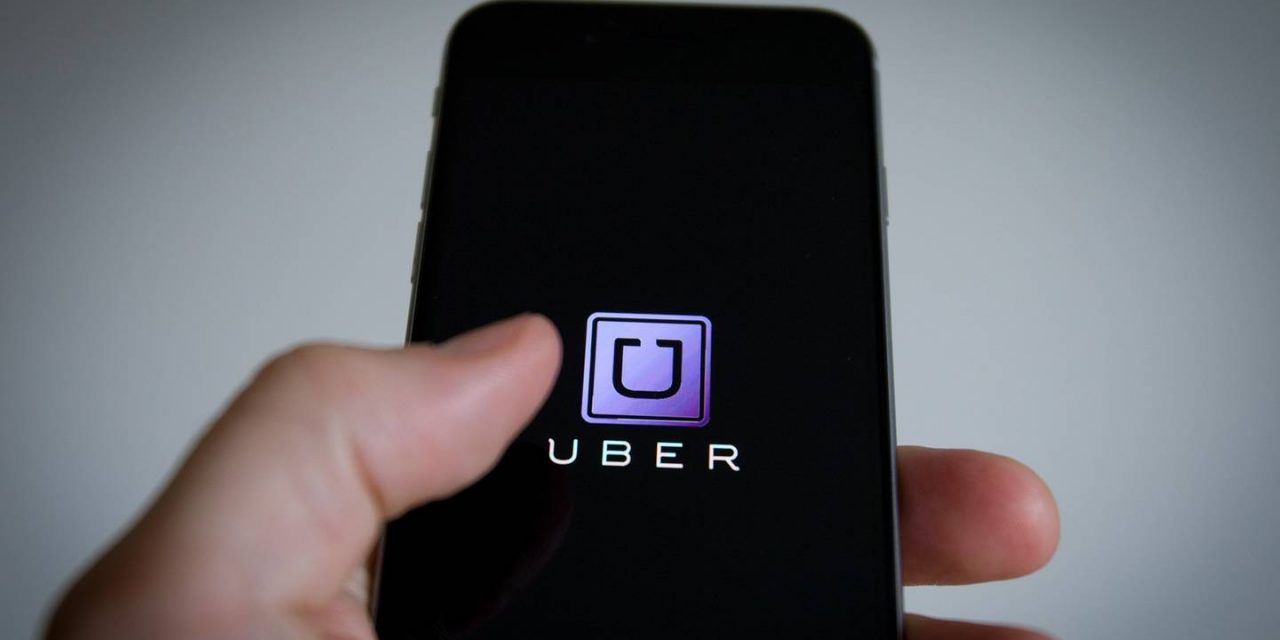 Ride-hailing app giant Uber is parking its self-driving truck project in order to focus on its plans for autonomous cars.

Uber made its entrance in the self-driving truck sector in 2016 when it bought the technology company Otto.

As part of the deal, Otto’s co-founder Anthony Levandowski – a veteran of the autonomous vehicle movement who had co-founded Google’s Waymo – took on a leading role for Uber’s driverless car operation in addition to his work on the truck project.

Levandowski subsequently parted company with Uber, following a legal suit that Waymo filed regarding the use of LiDAR sensor technology.

While Uber has taken a growing interest in the trucking and delivery market through its UberFreight initiative, ride-hailing remains its core business. Consequently, getting its autonomous car technology right will take precedence over the truck project.

And getting the technology right has been a challenge for Uber.

The company’s test programme for self-driving cars hit a major problem earlier this year when one of its vehicles was involved in a fatal accident with a pedestrian crossing the street in Tempe, Arizona.

The company had to suspend all its self-driving programmes and review the technology.

Uber’s self-driving car operation in Arizona is still on hold, but it has quietly resumed testing in Pennsylvania. But the company knows the cars will now be under even more intense scrutiny.

According to reports, the Uber cars in Pittsburgh will have autonomous capabilities but – for the foreseeable future – they will remain in manual mode (i.e. they will be driven by people). The vehicles will be gathering real-time data about roads and fine-tuning the mapping technology.

In a statement provided to the newspaper USA Today, Eric Meyhofer, head of Uber Advanced Technologies Group, explained the company’s decision to hold back on the self-driving trucks : “We recently took the important step of returning to public roads in Pittsburgh.

“As we look to continue that momentum, we believe having our entire team’s energy and expertise focused on this effort is the best path forward.”

Uber has said that its decision to wind down the self-driving truck programme will not affect its commitment to UberFreight.