Ann C. Fisher and Ashley E. Poling have begun their first term as commissioners of the Postal Regulatory Commission. President Donald Trump nominated Fisher and Poling for terms that extend through 2024.

Ms. Fisher and Ms. Poling assume their roles at a critical time, as the Commission is currently involved in a major review of the system for setting Market Dominant rates.

Ms. Fisher began her tenure at the Commission in 2007 as chief of staff for then-Chairman Dan Blair. Over the past 11 years, she has served as the Commission’s Director of Public Affairs and Government Relations.

Ms. Poling also served as Senior Policy Counsel to Senator Heidi Heitkamp and as Counsel to Senator Jon Tester on their respective Homeland Security and Governmental Affairs Subcommittees, where she focused on postal reform and federal workforce issues. 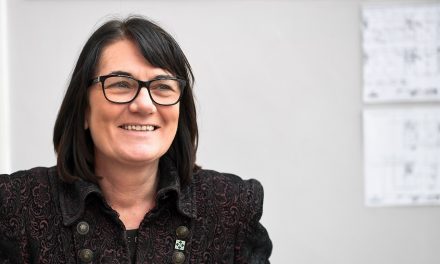