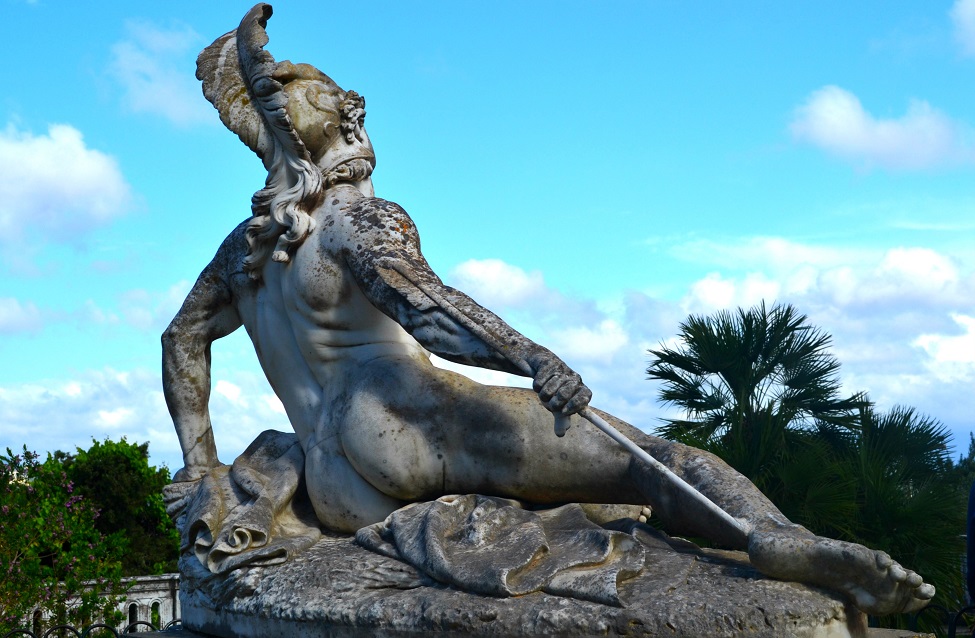 Mike Richmond, Chief Revenue Officer (Carriers) at Doddle shares his thoughts on the challenges of the Universal Service Obligation and the importance of parcel consolidation for postal operators.

You just need to look at the community response of posts to COVID-19 (e.g. An Post’s brilliant ‘Send Love’ free postcard scheme) or examine how some posts are focusing their brand on service (e.g. La Poste’s incredible ‘veillez sur mes parents’ service where the postie will check in on elderly relatives for a small fee) to see how posts are majoring on the universal service to compete in an increasingly competitive parcel world.

But universal service obligations also present some fundamental challenges. They make posts vulnerable to disruption in two important ways: first, from competition picking off their most profitable routes and leaving the low-density, margin-erosive routes for the post, and secondly, from volume peaks where other parcel carriers can more easily navigate demand by choosing who to serve and how much to charge.

How the USO leads to service disruption

A clear example of this is currently playing out in the US parcel market. UPS and FedEx are the dominant private carriers (albeit with Amazon catching them up.) During the winter holiday season in 2020, both UPS and FedEx introduced unprecedented surcharges on residential B2C deliveries, creating higher prices to compensate for the increased cost-per-parcel of those domestic deliveries against B2B deliveries. In doing so, they effectively used market economics to create a segment of higher-margin customers and deliveries which they retained for themselves and priced the rest out, in what one analyst referred to in conversation with Supply Chain Dive as “hiring and firing their customers”. And who picks up that unwanted volume? The United States Postal Service. The national postal operator is left to manage UPS and FedEx’s cast-offs during biggest peak surge in history, which was inevitably a huge challenge, even before you account for COVID workplace restrictions and unwell employees reducing the post’s capacity.

USPS deliver a huge volume of parcels every year and do so incredibly effectively, but the fact remains that its quasi-public status and its USO prevents it from doing the same thing as FedEx and UPS, and so as a post it has to find a way to deliver those less profitable parcels. But how does a post prevent the USO and this ‘cherry-picking’ behaviour from resulting in long term decline of market share? In the next section we want to focus on two ways we believe posts can ‘fight back’.

You can’t use the stick, but you can use the carrot

In general, because of the impact of other carriers ‘cherry picking’ volume, posts need to be incredibly concerned with capacity management and flexibility because they don’t have as much control over the incoming volume of parcels. But it’s simply not economical for them to have the necessary infrastructure and resource capacity for peak delivery all year round when these would be wasted for much of the year. Without those additional full-time resources, then, the best alternative is for posts to find ways to maximise the effectiveness of their existing resources.

Posts have one crucial advantage over their competition in this space: their real estate. Having a network of post offices gives posts crucial geographic coverage and reach for their PUDO efforts, in a way that carriers struggle to match without years and years of investment and building. The Post Office in the UK, for example, has c.11,000 locations at the heart of every community. But how should their effectiveness be maximised? Harnessing that infrastructure and pricing its utilisation appropriately could lead to huge cost savings for posts who are particularly sensitive to peaks in parcel volumes.

To achieve those cost savings and reduce their sensitivity to volume peaks, posts need to be able to increase consolidation and move more parcels in less time. To incentivise more consolidation, posts can start to use pricing as a positive motivator. In effect this could look like the opposite of the FedEx/UPS strategy, where pricing increases for “bad” deliveries, as posts would instead offer a discount for a consolidated, out-of-home delivery.

This is hardly a maverick move. Markets like France, Poland and Sweden all price pick -up services at a 20-25% discount to home delivery. And many commentators see the market moving towards out-of-home delivery:

“Five to seven years from now, my feeling is that door-to-door deliveries are going to be 40 per cent of the market or less.” Rafal Brzoska, founder and CEO, InPost

InPost just went public in Amsterdam at a valuation of €8 billion, so he has some credentials in this space. If Rafal is even partly right, posts are in an incredible position to capitalise, thanks to their infrastructure advantages and extensive networks.

Consolidating parcels is always good for margins and capacity, but it’s especially good when the alternative is going door-to-door in particularly sparsely populated areas – just the type of route that carriers would prefer not to serve at the same price as a city. If a post can entice shoppers to pick up parcels from a single location that is frequently visited anyway, e.g. a grocery store, the delivery cost saving is potentially huge compared to driving to each individual door. Passing some of that saving on to retailers allows them to offer consumers even cheaper delivery when they select a consolidated option, like pickup at a PUDO location.

That is the incentivisation and pricing lever that is available to posts. Whereas carriers can easily say up-front to a retailer that certain postcodes are more expensive now, posts need to use the incentive of cheaper rates for volumes which can be consolidated, so that they can become more cost-effective and less vulnerable to volume peaks.” 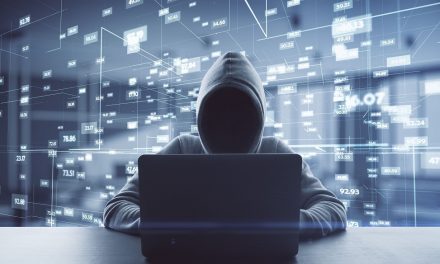 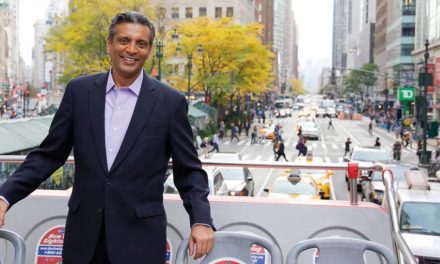