UK freight and logistics firm Simarco is to open a new ‘strategically-placed’ depot in Burton-upon-Tweed. Managing director Simon Reed said the new hub offered superb strategic links to the rest of the company’s operations across the UK and Europe.

Recruitment for the depot, which sits on a 2.5 acre site, is already underway. Reed suggested it might be opened for business later this month.

“We took time to fully investigate all our options as we wanted a facility which not only gave us the potential to handle large volumes of freight immediately but could grow with our business.

“In the end, we decided that Burton represented the very best choice possible for us and are grateful to all those who helped us make up our minds. We are looking to begin operations as soon as possible.”

Reed said the facility on the Centre 38 business park at Barton-under-Needwood stood to play a significant role in the future expansion of Simarco, which posted record turnover of £22m for the last financial year.

He emphasised that the facility would reduce journey times for client shipments to and from Europe, and enable Simarco to develop even closer ties with the Palletforce network, of which it is a member.

The new site is less than five miles from Palletforce’s own hub and will play a key role in Simarco’s UK-wide distribution as well as handling warehouse management facilities to clients in the retail, food and pharmaceutical industries.

The Burton site is the fifth Simarco location in the UK. In addition to its head office at Witham in Essex, the company has offices at Liverpool, Manchester and Wellingborough in Northants. 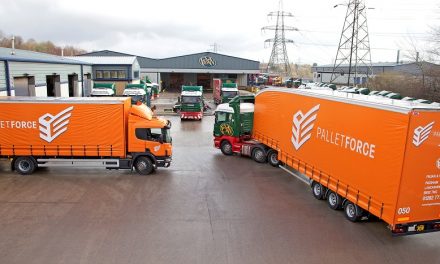 Palletforce offers next day service to the Isle of Wight 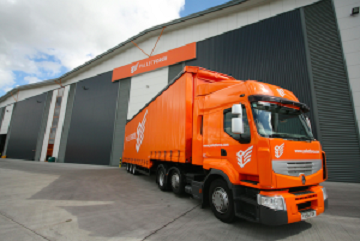