At its inception, Sinotrans-Apex said it was active in 662 Chinese cities, with plans to increase that number to 800 by the end of 2011, as it looked to expand into areas including the Pearl River and Yangtze River deltas, Tianjin and Beijing. It also aimed to have 25 hubs and sorting centres in operation across China by that time.

But after a year of continued losses, Sinotrans said in a statement on Wednesday that it has sold its domestic operations to small Chinese courier firm Uni-top,  according to Reuters.

According to the Sinotrans statement, the DHL-Sinotrans domestic delivery arm lost 99.2m yuan ($15m) as of the end of 2010, with no sign of improvement.

Despite the domestic withdrawal, DHL continues to invest heavily in the international express market across Asia.

In May, the company launched a “significant investment programme” in a bid to expand its global capabilities. It introduced an additional daily intercontinental route from Hong Kong to Cincinnati, as “a direct response to increasing demands for services from South China and Hong Kong to North America”. Customers now have a later pick up time out of Hong Kong and Pearl River Delta, and overnight service to North America.

Furthermore, Post&Parcel reported last month that DHL had thrown its weight behind the bid to build a third runway at Hong Kong International Airport (HKIA), as well as investing EUR 100m by adding three Boeing 747-400 Converted Freighters (BCFs) to its air network in Asia. 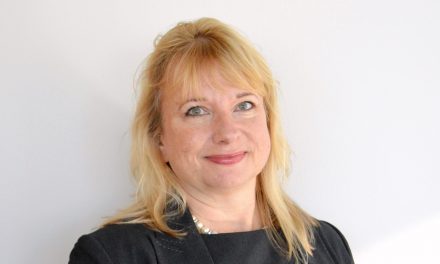 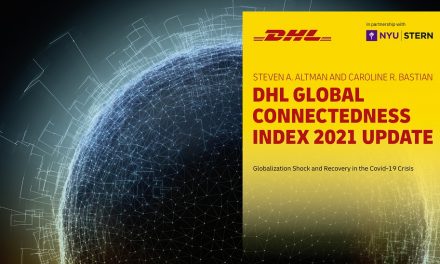