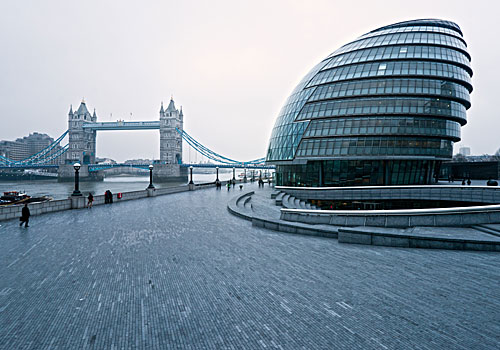 Politicians in the UK capital have call on London Mayor Boris Johnson to investigate the impact of competition on Royal Mail’s universal postal service. The London Assembly — an elected body that holds the Mayor to account — voted by 12 to 5 to pass a motion calling for Johnson to review TNT Post UK’s end-to-end postal service.

TNT is the first company to provide a major alternative to Royal Mail’s mail delivery service over the last mile, and started its service in West London in April 2012.

Since then, the service has expanded to parts of Central London, North West and South West London, Manchester and Liverpool.

The motion passed by the London Assembly was proposed by Labour Party Assembly Member Murad Queshi and focussed around concerns about the TNT Post UK as expressed by Royal Mail itself and its main union the Communication Workers Union.

It claimed TNT Post’s strategy was to “cherry-pick” the most profitable areas in which to deliver post, which it suggested would damage Royal Mail’s ability to provide the one-price-goes-everywhere universal postal service.

The motion, as with Royal Mail and the CWU’s lobbying, also claimed TNT Post has been providing “insecure” terms and conditions for its staff, including use of controversial zero-hours contracts at minimum wage.

The measure demanded that the London Mayor carry out a review to determine what changes are needed to protect the future of the universal postal service, and push TNT Post UK to become a “living wage” employer offering staff more secure, permanent contracts.

It also called on the Mayor to lobby the government to re-nationalise Royal Mail.

Commenting on his motion, Qureshi said: “Delivery companies such as TNT whom repeatedly provide poor service and cherry-pick the most lucrative areas to deliver post, undermine the quality of universal postal services in the capital and raises questions of the standard of a privatised postal delivery service.

“The increasing number of poor postal service cases, rising costs of delivery and unfair competition in the market has emphasised the need for government to bring the national postal service back into public ownership.”

The CWU welcomed the motion from the London Assembly, with its general secretary Billy Hayes saying the loss of the universal service will impact on cities like London “just as much as rural communities”.

Hayes said: “TNT plans to cover 42.3 per cent of the total UK addresses but in just 8.5 per cent of the UK. TNT is already operating in many parts of London as well as other cities around the UK. It’s having a significant impact on the amount of mail passing through Royal Mail delivery offices. It’s unfair competition and Ofcom needs to act now.”

Earlier this year Royal Mail demanded that regulator Ofcom bring forward its planned 2015 review of competition in the end-to-end delivery market. Ofcom has so far resisted the demand, but is currently assessing Royal Mail’s latest submission of evidence. 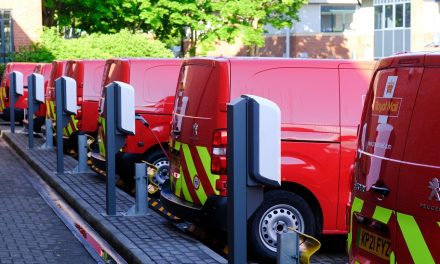