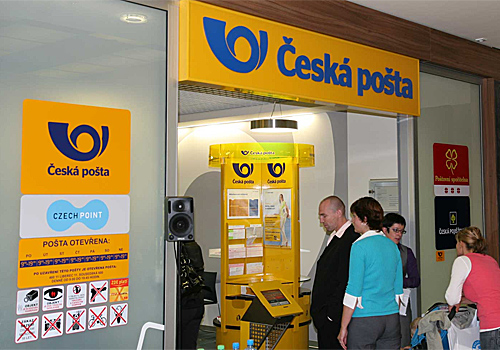 Czech Post recorded a profit of 241 million crowns (£6.37 million) in 2014, which was a drop of around 20% on the previous year. The fall in profits was caused mainly by the decreasing volume of traditional mail deliveries.

Czech Post currently employs around 32,000 employees and operates 3,200 branches around the country.

According to a statement issued by Czech Post on 24 April, around 1,400 of these branches are running at a loss – and the majority of these unprofitable branches are located in rural areas. Czech Post has a long-term goal to spin off around 2,500 local post offices, turning them into “Postal Partners” which will be run on a franchise basis. The remaining 700 branches will continue to be run directly by Czech Post.

Czech Post believes that pressing ahead with the Post Partner programme will bring it more into line with other European postal business. Currently, only 1.5% of post offices in the Czech Republic are operated by contractors under the Post Partner scheme, which is the lowest proportion in Europe, according to Czech Post. By way of contrast, added Czech Post, Germany’s post offices are 100% contractor-operated, and in Austria 71% of postal branches are run by contractors. 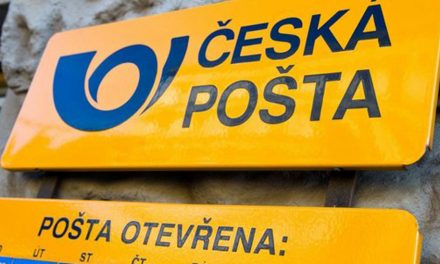 Profits up 59% at Czech Post thanks to parcel growth