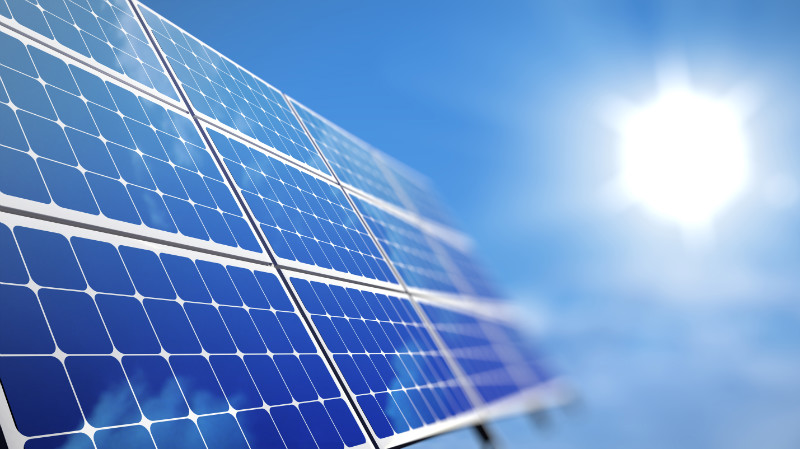 As part of its commitment to sustainability, PostNL is installing solar panels on the roofs of its 19 parcel sorting and delivery centres. PostNL has announced that the first installation on the sorting centre in Den Hoorn is being “put in operation” today (2 June). The other sorting centres will follow during the course of next year.

All together, PostNL will be using Eneco to install 22,000 solar panels, which will produce approximately 4.8 million kilowatt hour of green energy per year. The 1,160 panels that Eneco will install on each sorting centre will produce 40% of the energy requirements of these centres.

Gerrit Mastenbroek, Managing Director Parcels and Logistics of PostNL: “When all the solar panels have been installed, PostNL will be one of the largest producers of solar energy in the Netherlands. This is an important step towards realisation of our sustainability ambitions.”