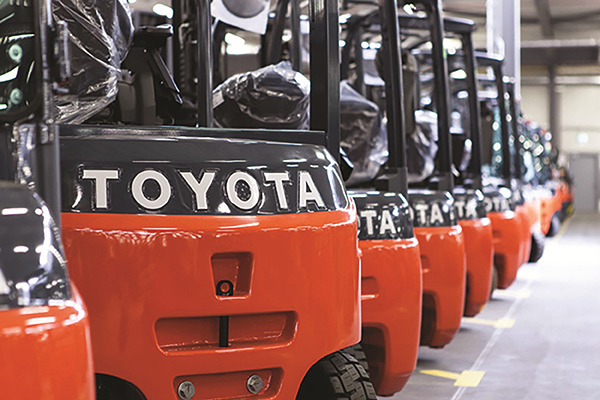 The acquisition has been fully approved and supported by Vanderlande’s Supervisory and Management Boards, and Works Council. Vanderlande will retain its name and corporate identity, as well as continue its operations as a standalone entity from the same locations worldwide.

In a statement issued by TICO and Vanderlande today, the transaction was described as part of TICO’s “strategic ambition to increase its presence in automated material handling”. It follows the recently announced expansion in North America with the acquisition of Bastian Solutions.

Norio Wakabayashi, Managing Officer for TICO and the designated Chairman of Vanderlande’s Supervisory Board, said: “Vanderlande complements our current offering by providing a full range of integrated automated material handling solutions. We also see a strong strategic match in our extensive sales and service networks. This acquisition creates even better global coverage across almost all of the markets that have a requirement for automation.”

Vanderlande’s CEO, Remo Brunschwiler, added: “Vanderlande is pleased to be acquired by such a successful, strategic partner. The financial strength behind TICO and its global presence will help our company to continue with its strategy of sustainable profitable growth.”

The deal is valued at €1.16bn and is scheduled to close in the second quarter of this year.