Counting the cost of Brexit and automation for the logistics industry 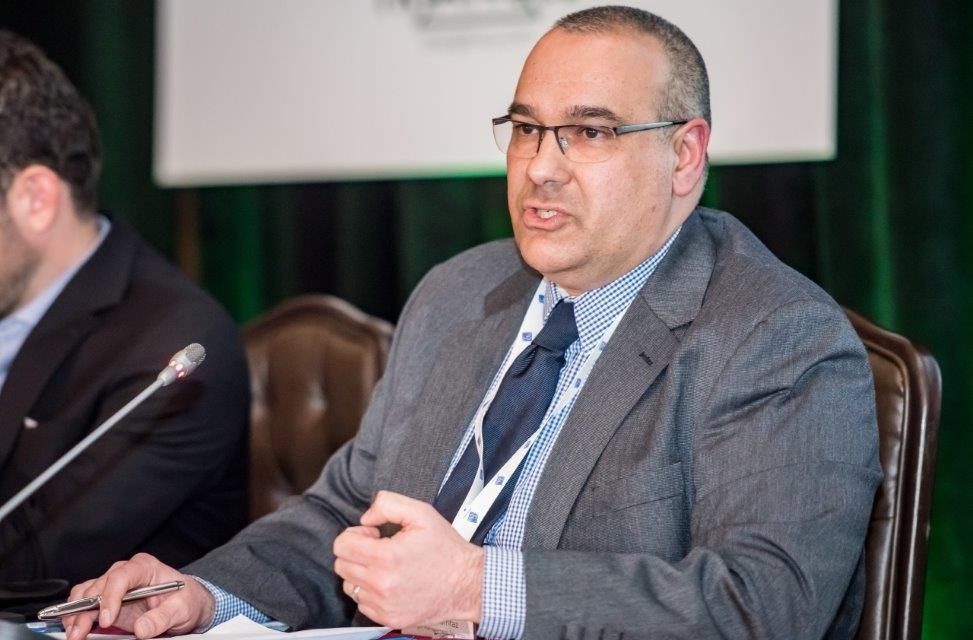 Saeed Mumtaz, Director of Research and Consultancy at Triangle, considers the economic and employment factors facing the UK parcel and logistics market in 2017 and beyond. It’s fair to say that 2016 saw a significant period of upheaval in the world of employment. Parcel and logistics operators are facing a dizzying array of competing factors. Brexit, legal challenges, economic volatility and advances in technology are to name but a few.

With so many diverging forces, it’s difficult to get a sense of where things are headed. To help you set your strategy with confidence, we consider the significant employment issues you’ll face in 2017 and beyond.

According to the National Institute for Economic & Social Research, inflation is heading towards 4%. Contrast this with an expected wage growth of 2.5% and it’s easy to see why households will start to feel the squeeze in 2017.

The cost pressures of rising inflation and slowing wage growth may also impact consumer confidence and therefore affect demand. February ONS statistics showed the largest deceleration in quarterly in retail growth since 2010. But online retail bucks this trend and despite the tightening of consumer purse strings on the high street, e-commerce looks set to continue its rapid growth. Carriers will need to ensure they have the resources in place to keep pace with demand as consumers continue to value the convenience of online shopping.

As well as economic turmoil to contend with, a lack of clarity in employment law has put the likes of CitySprint and Uber in the courts. Recently UK Express, who provide deliveries for Amazon, found themselves in the spotlight over the classification of independent contractors as potential full time workers.

The so-called gig economy has been beset by legal challenges and until that clarity is achieved, those offering courier services will need to be wary and plan for a contingency if legal and tax status changes affect driver employment contracts.

Brexit is here but what next?

Brexit has been triggered and we will have to see how the detail of negotiations will change not only the economic outlook but potentially staffing as well.

Changes in UK-EU agreements could affect the flow of foreign workers, not only skilled workers but also the labour to support the logistics and transportation sector. In the transport sector in London as an example, 51% of workers are considered migrant workers (10% EU born and 41% non-EU born)[i].

With near full employment in the UK, it seems unlikely that there’s a significant pool of UK nationals waiting to fill the gap currently populated by EU workers. The warehousing and logistics sector have frequently relied on affordable labour from the EU. Given the often-seasonal nature of work in this industry, employers should consider how they ensure continuity of service for clients and customers at peak delivery times.

An example of this is LGV drivers in the logistics industry. In 2013 there was a crisis with a shortage of HGV drivers, but recently the 69,551 vacancy gap has been halved to 34,567. However, a closer look at the 2016 Freight Transport Association figures[ii] illustrates the challenges of Brexit.

Progress has been made in terms of recruitment, apprenticeships and pass rates as well as driver churn but reserves are tight with a pool of just 620 unemployed drivers. At the same time, there was a 10% rise last year of foreign drivers to 35,525 and they are now 11% of the HGV driving population.

A similar figure of 11% applies to van drivers also being foreign. When looking at forklift drivers, EU nationals make 21% of this population. You can begin to see how any negative Brexit changes in migration requirements could affect these employment pools.

When looking at HGV salaries as a measure of demand, there’s been a change in trend. The last couple of years have seen average growth in salaries of 2.5%. But in the last year we’ve seen a 2.3% drop in advertised salaries.[iii]

With impending environmental regulations, we are likely to see a new parcel delivery model emerge, where large, articulated lorries carry loads between cities and then small, more nimble and environmentally friendly electric bikes and trikes complete the “final mile” inner city deliveries. It’s strange then that class 1 drivers, who are historically the highest earners in the sector, would see their wages fall the most just as the demand for their services would look set to increase.

Rise of the Machines

In the short term, restricted access to seasonal workers may be keeping you up at night but you should also consider the role of incoming technologies. A report by McKinsey suggests that as much as 50% of today’s work activities could be automated by 2055. The same report saw transportation and warehousing as a prime target for automation improvements.

It’s hardly surprising then that we see the likes of Hermes and DHL investing in their own Innovation Centres to develop new technologies to improve efficiencies and effectiveness.

The irony is that while leaving the EU may create difficulties in sourcing qualified candidates in the short term, it’s likely that a lot of this work will become automated or fulfilled by machines within the next few years. A report from the National Bureau of Economic Research has even found that since 1990, 6 jobs have been lost for every industrial robot introduced into the workforce.

Warehousing for example, is already benefitting from developments in robot and drone technologies. Successful driverless deliveries by the likes of Otto may spell the end of the humble HGV driver in the long-term as well.

Against this backdrop of competing forces and tumultuous change, it’s never been more important to keep on top of employment trends, strategies and be informed to future-proof against key economic, Brexit or legal changes.

At Triangle, we are reviewing our Annual Salary Survey of UK Parcels Operators to consider these factors. The survey allows you to compare the salaries, hours, overtime and benefits across the UK parcel industry.

[i] PWC Facing Facts: The impact of migrants on London, its workforce and its economy March 2017