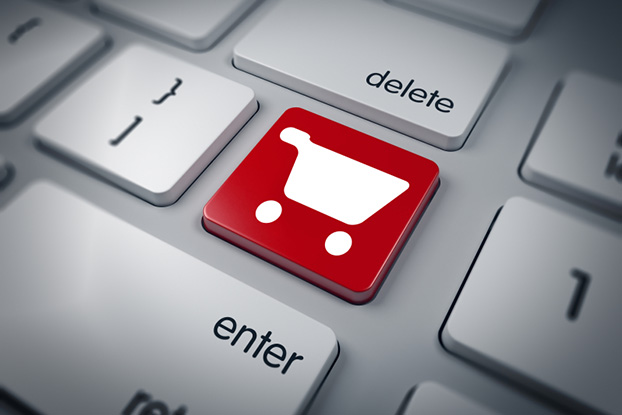 Almost four out of five (78%) of UK adults would be likely to switch to an alternative retailer when next shopping for products online if they have a poor ordering and delivery experience, according to the latest JDA/Centiro Customer Pulse Report. This statistic is worrying for retailers because it comes at a time when problems with online orders are on the increase. The report, which was conducted by YouGov, found that 56% of the UK adults surveyed had experienced a problem with an online order in the last 12 months – up from 53% in the 2016 report and 47% the year before.

On the plus side, the research did show that the take-up of Click&Collect remains high – with 54%of the UK online shoppers surveyed saying they had used it in the last 12 months.

Furthermore, it appears that retailers are addressing the problems customers were previously having with Click & Collect.

The report also indicated that retailers are beginning to realise additional benefits from Click & Collect, with nearly a quarter (23%) of these users stating they had made an additional purchase in-store when picking up a Click & Collect order.

Commenting on the findings, Jason Shorrock, vice president, retail strategy EMEA at JDA, said: “As the data shows, UK retailers face a challenge on several fronts when it comes to online shopping. Fulfillment and ‘last-mile’ issues continue to hinder retailers’ efforts at a time when consumers are becoming increasingly intolerant of poor service. Today’s shoppers expect retailers to offer a high-level of service across all channels – those retailers that fail to keep up with demand put themselves in serious danger of being left behind.”