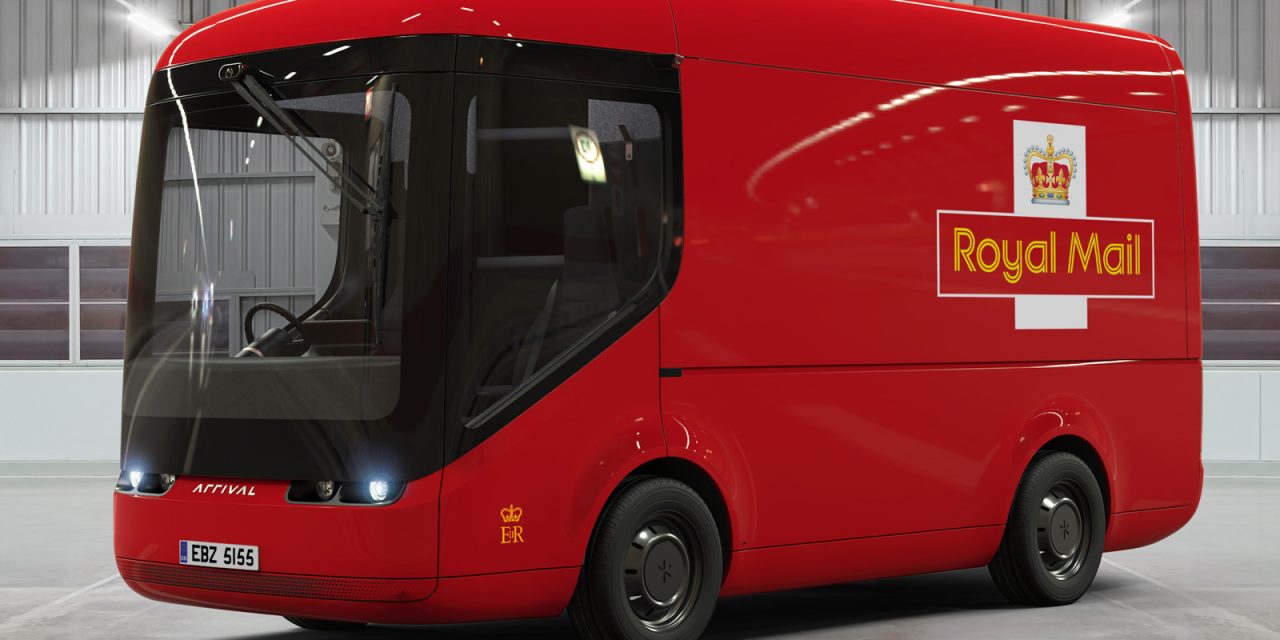 Royal Mail is running a trial with nine fully electric delivery vans from the UK-based automaker Arrival. The vans will be operating out of Royal Mail’s central London depot from today (23 August), delivering post and parcels.

Arrival (which was previously known as Charge)  has a production facility in the Oxfordshire town of Banbury, which is a hive of automotive-related activity.

Arrival clearly sees the post and parcel delivery sector as an important target market for its vehicles. Interestingly, personnel from Arrival were demonstrating the company’s electric vans, lorries and prototype delivery trikes at the official opening day at Hermes’ new parcel sorting centre in Rugby.