Opening up new opportunities for robo-deliveries 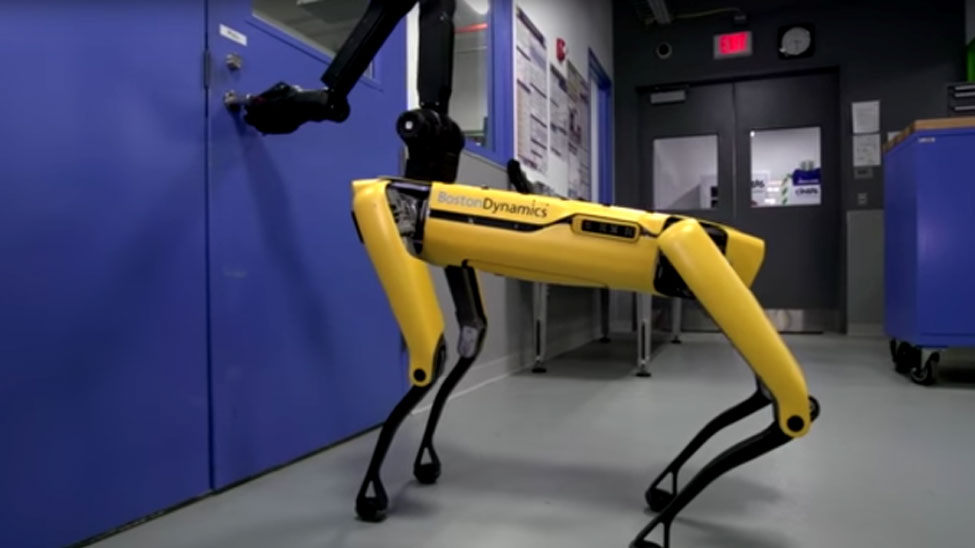 The feasibility of using robots to make deliveries to houses and apartments has taken another step forward, as the latest version of Boston Dynamics’ Spot Mini droid is now capable of turning handles and opening doors.

Boston Dynamic posted a video of its robot performing the door-opening trick on YouTube yesterday (12 February) and the clip has already received almost a million views.

The video shows a Spot Mini robot not only turning the handle and opening the door with its arm, but also gently holding the door open for a companion robot to walk through.

As previously reported, Boston Dynamics has already posted videos of its robots picking up and carrying packages, running through snowy and rocky terrains, and deftly sorting items. 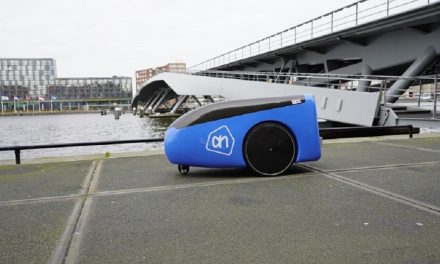