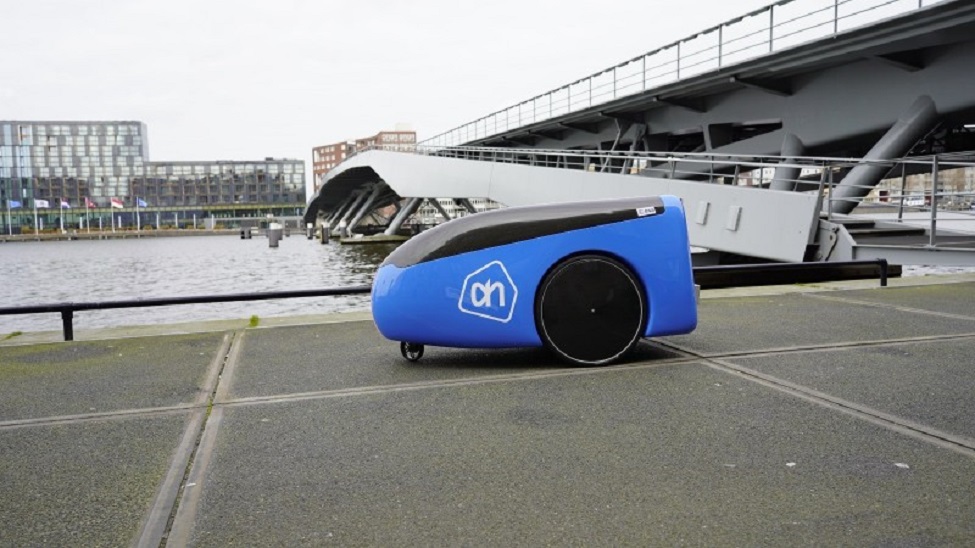 Dutch supermarket Albert Heijn (AH) has revealed plans for a delivery robot at Digital Food – a conference held in the Netherlands last week.

This summer the robot is going to work for customers on the High Tech Campus Eindhoven – a high tech centre and R&D ecosystem on the Southern edge of the Dutch city of Eindhoven.

Visitors to the campus can place their order via the app at the Albert Heijn to go that is located there. Employees of the AH to go place the order in the robot which then drives to the location where the customer is located. This way customers can continue working undisturbed while lunch is arranged. The robot, developed by TeleRetail, uses a virtual map to find its way and is equipped with sensors to ensure that it does not bump into anything.  In the Netherlands, the robot isn’t allowed on public streets, that’s why Albert Heijn chose the private area of the High Tech Campus. 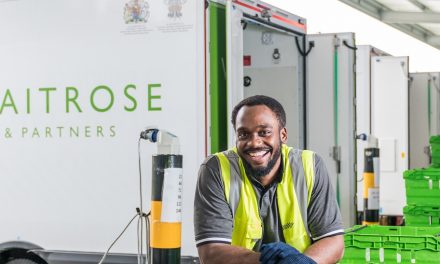