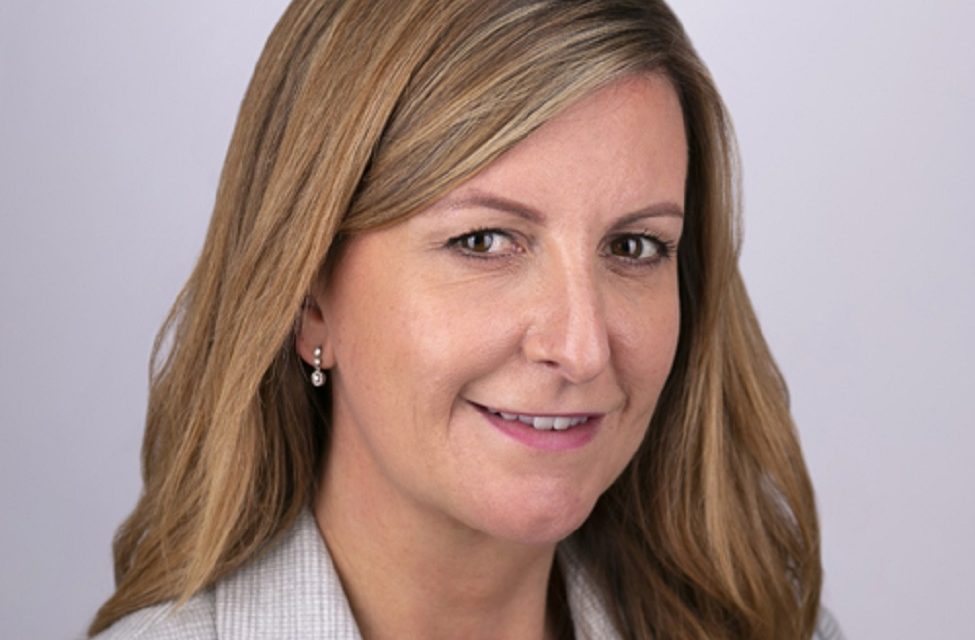 In January, Theresa May’s government declared a war on plastic as part of a 25-year plan intended to eliminate all avoidable waste by 2042. The issue of plastic waste was already high in the public consciousness because of the impact of the BBC’s ‘Blue Planet’ series which broadcast devastating images of plastics contaminating our oceans. Understandably, the issue is now high on the agenda of many industries.

Comparatively speaking, the mail and marketing industry is not one of the major consumers of plastics, way behind sectors such as packaging and building and construction. But any unnecessary consumption is too much in the eyes of the consumer. Already, we are seeing other industries take major and very public steps to address the issue. The banning of plastic straws in fast-food chains is one such measure, and the number of single-use plastic bags used by UK shoppers plummeted by more than 85% after the introduction of a 5p charge in October 2015.

A key concern for the mail and marketing industry is the use of polywrap for magazines and catalogues. There are other techniques used such as laminated papers and plastic postcards which add to the sector’s plastics consumption but it is polywrap that is generating the most debate and attention. Some industry voices regard the focus on polywrap as misleading and erroneous, suggesting that the contribution of polywrapping to adverse environmental impact is small. A greater majority regard the issue as a critical challenge over the next few years.

The difficulty lies in how to respond. There is good work being conducted by a number of leading print groups to find alternatives to polywrap, and recyclable and degradable bags and packaging are emerging. There is also the challenge of ensuring that polywrap alternatives can be efficiently processed throughout the delivery cycle and further research is happening around the automated handling of paper wraps and food starch wraps. Assuming that these alternative wrappings and envelopes take hold, there is then the hurdle of developing a process whereby customers/consumers can elect to pay more for environmentally friendly deliveries.

The issue of plastic waste is not one that is likely to disappear from the public consciousness any time soon. Some commentators argue that the marketing industry as a whole has been so consumed by GDPR that other issues such as the plastics problem have taken something of a back-seat. However, there is now a real willingness to act.

The mail and marketing industry is no stranger to fighting its own corner and defending its worth. Plastics represents the next challenge, but this time the challenge goes beyond industry boundaries to impact the planet as a whole. 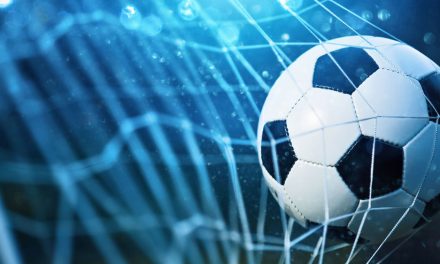 A Shared Vision of Success 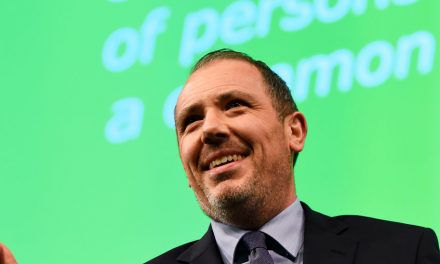 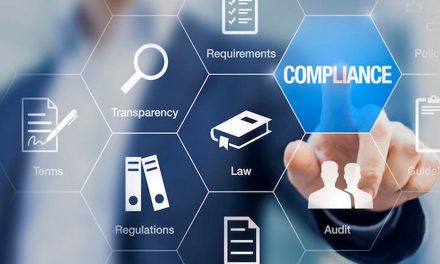