The Australian Competition and Consumer Commission (ACCC) has decided not to object to Australia Post’s draft proposal to increase the prices of ordinary letter services delivered to its regular timetable, including the basic postage rate (BPR) from $1.00 to $1.10.

Australia Post is not proposing to increase the price of priority labels (50 cents), concession stamps (60 cents) or stamps for seasonal greeting cards (65 cents), such as Christmas cards.

“We are satisfied that the proposed price increases are unlikely to result in Australia Post recovering more than its cost of providing monopoly letter services, given the forecast decline in letter volumes,” ACCC Commissioner Cristina Cifuentes said.

In reaching its view, the ACCC also considered Australia Post’s progress on achieving efficiency improvements before increasing its letter prices.

“Although Australia Post has exceeded the efficiency targets it set for its monopoly letter services in 2015, it has not yet attained the efficiency levels of comparable overseas postal operators, but is on a path to bridging the gap,” Ms Cifuentes said.

“The ACCC will continue to monitor Australia Post’s progress in this area in considering any future proposal for price increases.”

Bob Chizzoniti, Director of Post Office Agents Association Limited (POAAL), welcomed the decision saying:  “The letters service must be self-funding, and not subsidised by revenues from other parts of Australia Post’s business.”

POAAL released a statement explaining: “In the absence of volume growth it is difficult for Australia Post not to seek price increases to offset its growing costs. Other national postal operators have taken different routes to reduce delivery costs, however some of those strategies aren’t available to Australia Post.”

The ACCC will release a final decision after it receives a formal price notification from Australia Post. This is expected to occur in December 2019.

Australia Post must also notify the Minister for Communications of the proposed price increases and must not increase prices if the Minister disapproves within 30 days of receiving notification from Australia Post.

Australia Post currently intends to implement the increases in January 2020.

Australia Post: supporting the needs of banking customers for the next decade 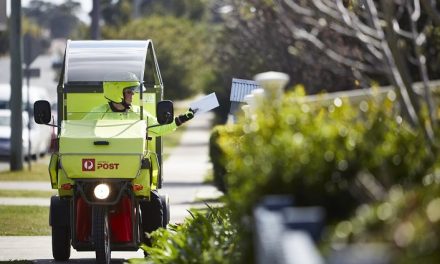 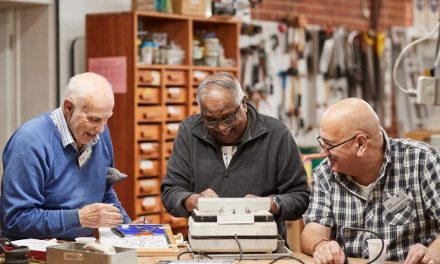 Australia Post: helping build connections between individuals and their community