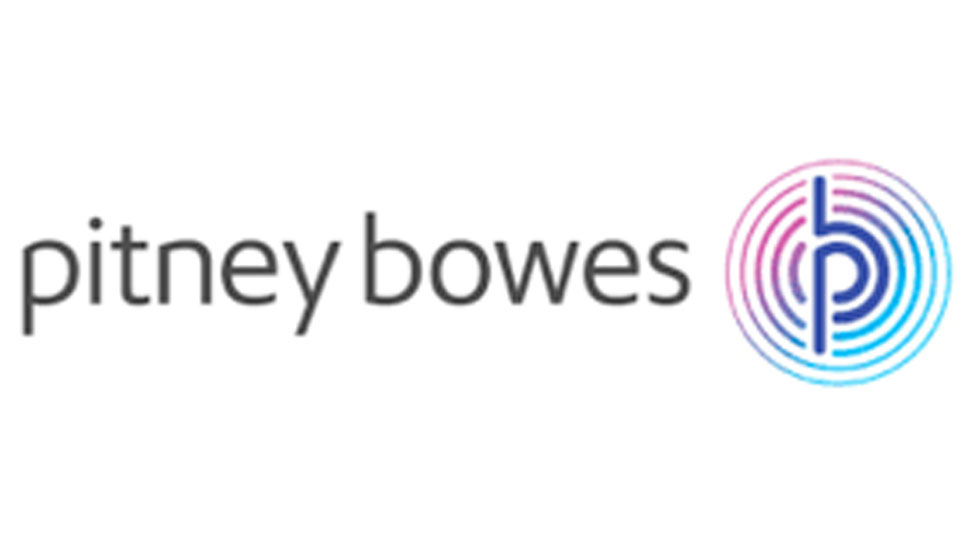 The report forecasts parcel volume is most likely to more than double and reach 220-262 billion parcels by 2026, with a 14.8 % CAGR for 2020-2024. Due to increased uncertainty fueled by the global pandemic, the forecast provides a range that shows volumes could be as low as 200 billion or as high as 316 billion parcels in six years.

The Index also highlights the advance of Amazon Logistics as a major market player, delivering 1.9 billion packages in the US alone through its in-house delivery network, showing 155% parcel volume growth in 2019 year-over-year and forecasting its CAGR at 30 % from 2020-2024.

Amazon Logistics has been rapidly increasing their delivery capacity in the US and expects to compete for external business with traditional carriers. This effort has been stalled somewhat in 2020 driven by COVID-19 and the significant increase in Amazon’s own shopping volume. Amazon’s overall US parcel volume (including Amazon Logistics Network and parcels given to USPS and other carriers) increased by 22% year-over-year.

The Pitney Bowes Parcel Shipping Index measures volume and spend for business-to-business, business-to-consumer, consumer-to-business and consumer-consigned shipments with weight up to 31.5 kg (70 lbs.) in 13 major markets, representing 3.8 billion people in the U.S., Canada, Brazil, Germany, UK, France, Italy, Norway, Sweden, China, Japan, Australia and India. Based on proprietary and published data, the Index has become a valued industry benchmark and a reliable source of accurate forecasting since the inaugural report in 2015.

While all countries except Japan saw steady growth in parcel volume, the impact of emerging and maturing e-commerce markets is reflected in the figures. Norway’s percentage increase in parcel volume is second only to China’s, with the European country shipping 80 million parcels compared to the previous year’s 60 million – an increase of 24 % .

India has the third highest percentage increase after China and Norway, experiencing growth of 19 %  in parcel volume, shipping 2.8 billion parcels and reaching a CAGR of 22 % since 2013.

As parcel volumes rise, carriers continue to find innovative ways to expand their networks and improve the customer experience in increasingly competitive markets.

Key findings from the latest Pitney Bowes Shipping Index include:

“While parcel volumes keep rising, carriers are racing to keep up with competition and with consumer demand, delivering innovative new customer experiences, digitalizing technologies and investing in infrastructure, all while generating sustainable revenues. Although we won’t document the full impact of the Coronavirus pandemic on the industry until next year’s report, in April alone the USPS noted a 60 % rise in parcel volume across the US. Our Index has a track record of accurate forecasting, and our adjusted forecasts of parcel volume reaching 220-262 billion by 2026 demonstrate the phenomenal growth expected across the industry”.