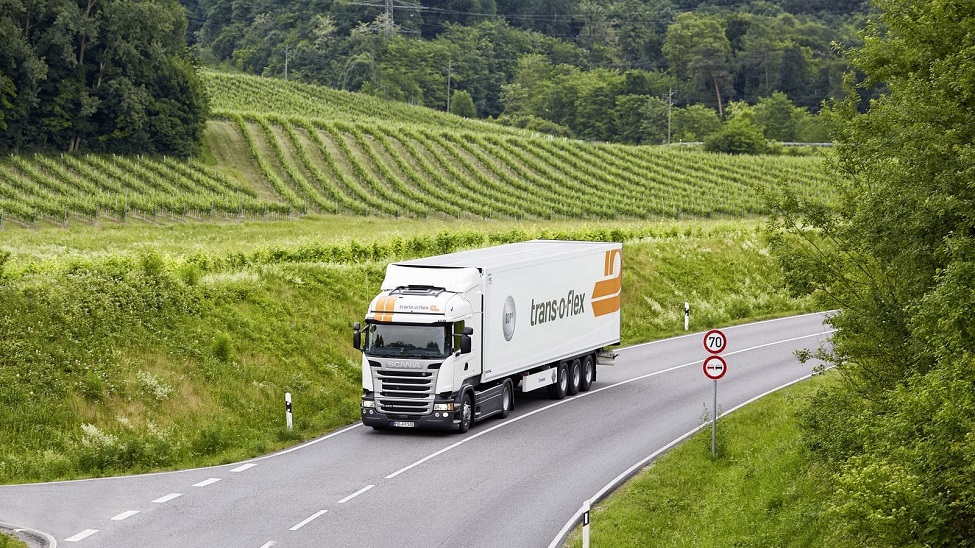 Trans-o-Flex is preparing to list on the Frankfurt stock exchange as early as September in a deal that could value the German logistics firm at roughly 1 billion euros ($1.2 billion), Reuters reports.

The company is working with JPMorgan on the initial public offering that could see stock worth 300 million euros sold, three sources said.

“In order to finance our further growth, we are continuously evaluating possible financing options, including an IPO,” a company spokesperson said. 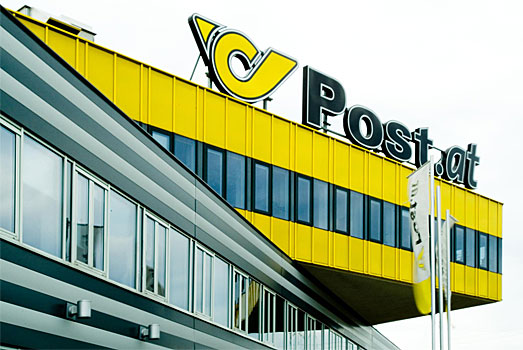 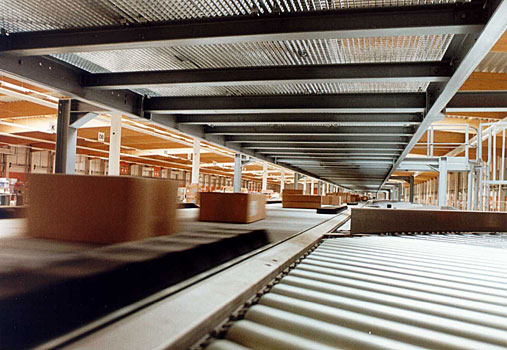 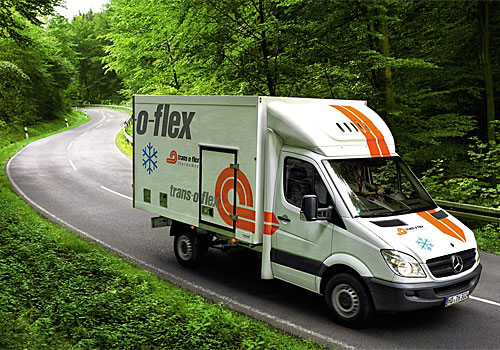