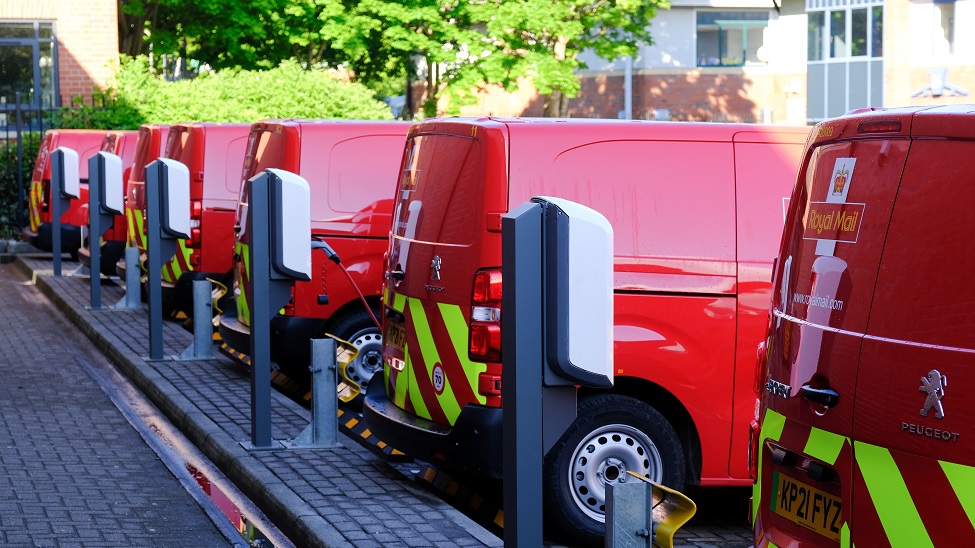 The UK subscription box market is set to be worth £1.8 billion by 2025, according to Royal Mail’s new UK Subscription Box Market report.

The forecast comes as the subscription box market has seen its value more than double in size (135%) since Royal Mail’s last report on the industry, based on figures from 2017**. Consumers spent almost £1.4 billion on subscription box purchases in 2020 and delivery providers made just under 88 million subscription box deliveries to subscribers across the UK.

On average, shoppers said that had been signed up to subscription boxes for nine months; up from 5.6 months in Royal Mail’s previous report, as consumers are increasingly used to the subscription model.

More than a quarter (27%) of all subscription boxes are delivered through a letterbox making Royal Mail’s combined letter and parcel delivery network ideally suited to this business model.

Nick Landon, Chief Commercial Officer at Royal Mail, said: “The subscription box market continues to grow very quickly and the pandemic has provided even more opportunities for businesses to explore new revenue streams or for entrepreneurs to put their ideas into practice. 2020 provided a huge boost to the market and accelerated demand and growth. At Royal Mail, we are perfectly placed to support subscription box businesses and their future growth, whatever stage their business is at.

“ A large proportion of subscription items are sent in smaller boxes and so are ideally suited for low emission on-foot delivery by Royal Mail.”