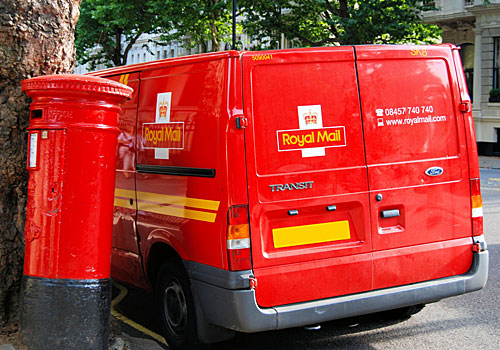 But, the report suggested that price increases have been felt in the pocket by Royal Mail customers, with more than two in five residential consumers stating that the rate increases from April 2012 did have an impact on their activity

Ofcom said the impacts of the Royal Mail price rise had a greater impact on those living in rural areas than urbanites, with only 52% of rural dwellers stating that the rate increase had no impact on them, compared to 62% of those living in urban areas.

Within the report, Ofcom also noted the changes in communication trends overall in the UK, with a rapid take-up of smartphones and tablets. About 56% of UK adults now own a smartphone, while ownership of tablets has risen from 12% in 2012 to 29% in 2013.

Just over half of consumers now access the Internet through their mobile phones.

Coupled with this trent, the survey revealed that a significant proportion of UK adults were reducing their use of the mail, 24% stating that they had cut their postal usage in the past two years.

The Ofcom report did find high levels of customer satisfaction in Royal Mail’s services, with older generations most happy with their service, 93% of those aged over 75 were satisfied with their postal service.

The survey also suggested that respondents were still largely reliant on postal services, with 64% stating that they rely on Royal Mail. Among young people 18% stated that they are “very reliant” on the postal service, rising to 41% of those over 75.

Royal Mail’s new “delivery to neighbour” scheme — where parcels and oversize mail can be left with a neighbor if a recipient is not at home to take delivery — received good marks from the Ofcom report. More than nine out of ten customers said they were satisfied with the scheme.

“Our postmen and women work very hard to deliver to 29m addresses six days a week, and the Ofcom report shows how much that service is valued,” he said.

“We welcome the feedback on Delivery to Neighbour especially; this is one important way of helping us conveniently deliver parcels to customers, so it is very pleasing to see so many customers are satisfied with the service.” 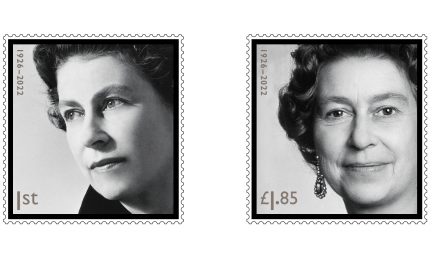