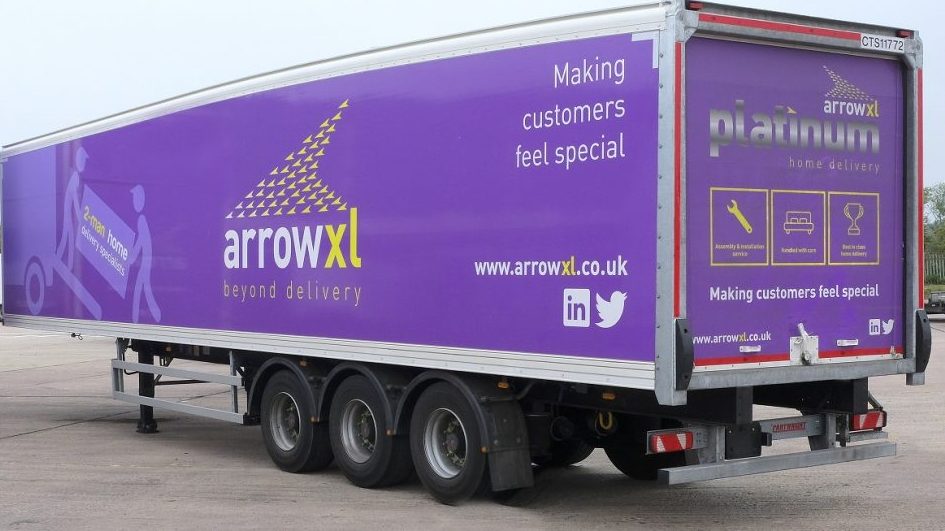 As part of his remit, Adam will oversee day-to-day operations at the company’s key hub in Enfield. He joins the business from DX Group, where he held the position of General Manager, following an earlier two-year stint as Operations Manager at CitySprint.

Allan is another new arrival that has enjoyed a long and successful career working across the industry. He joins ArrowXL after spending almost nine years as Regional Sales Executive at DPD. He previously spent three years as Business Sales Manager at UK Mail.

Commenting on his appointment, Adam Jeffryes said: “I am absolutely thrilled to join ArrowXL. I was attracted by the business’ vision and its commitment to excellence. There is a great deal of talent at the company and I’m looking forward to learning alongside the very best.”

Allan Pape, added: “I am very excited to join a company of ArrowXL’s stature and making a substantial contribution during the year ahead. I am looking forward to this fresh challenge and meeting some amazing people along the way.”

ArrowXL’s CEO Charlie Shiels concluded: “We are pleased to bring on-board Adam and Allan and I am confident that they will both continue to drive further improvements across our business and secure exciting new opportunities. I’m sure they will play an important role in our future success.” 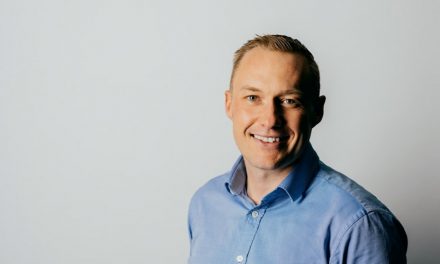 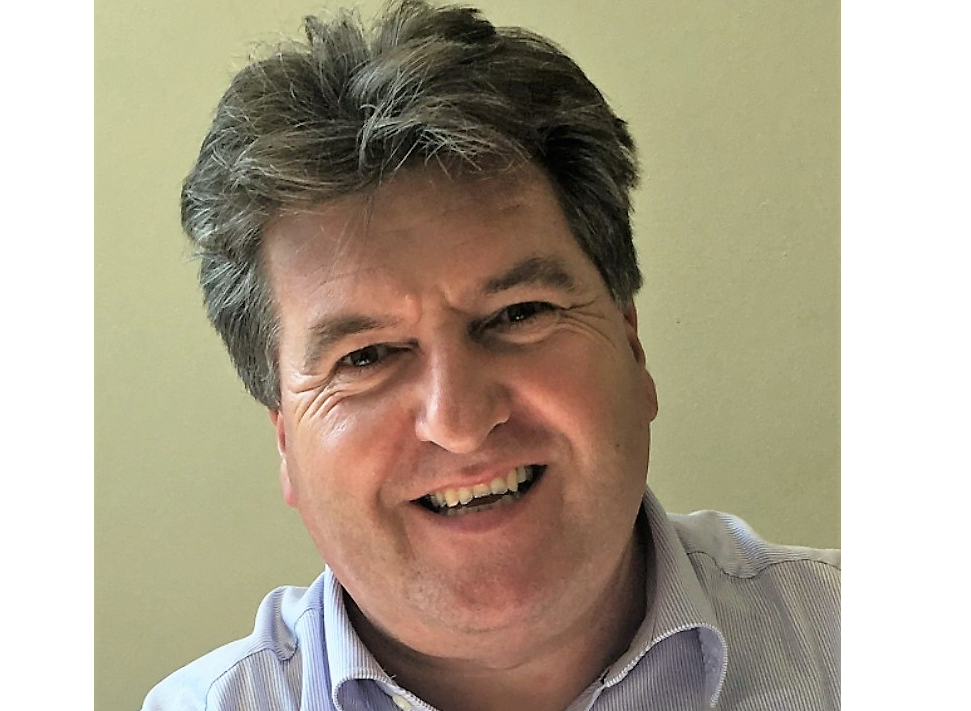