Meyer joins DPDHL Board of Management 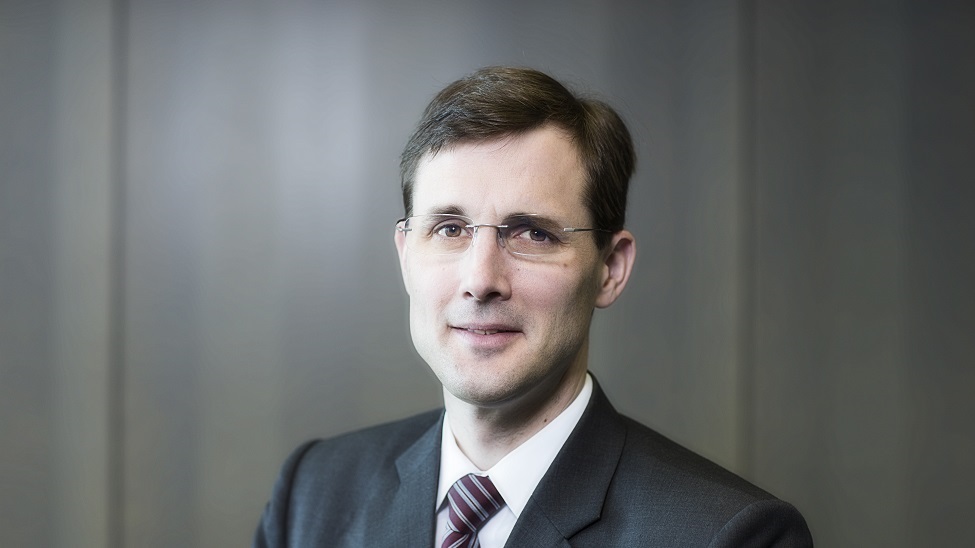 Tobias Meyer, currently Chief Operations Officer of Post & Paket Deutschland,  has been appointed to the Board of Management of Deutsche Post DHL Group.

Meyer will take over his new duties on April 1, 2019 from Frank Appel, who has been managing the division in addition to his role as CEO since April 2018.

Meyer is an engineer who joined McKinsey in 2001 and worked for the company as a consultant in Frankfurt am Main and Singapore before becoming a partner in 2010. He advised leading companies in the logistics, shipping and aviation sectors, including Deutsche Post DHL, before taking over as Head of Corporate Development in 2013. In this capacity, he has been instrumental in the development of the 2020 Strategy.

In April 2015, Meyer moved to DHL Global Forwarding (DGF) as Executive Vice President Business Support, and in June 2016, additionally took on the position of COO, at DGF. In these roles, he was heavily involved in improving IT performance, organisational efficiency and the overall financial results.

In August 2018, Meyer moved as COO to the Post – eCommerce – Parcel division, which was renamed Post & Paket Deutschland, with effect from January 1, 2019. Here, he was directly involved in the preparation and implementation of the measures required to further improve productivity and to enhance service quality in the areas of operations and IT.