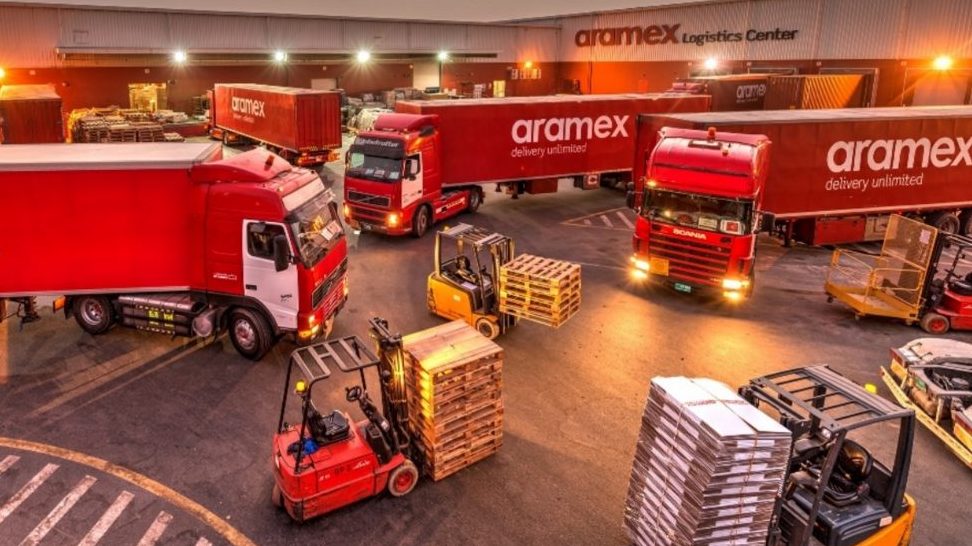 According to Bloomberg.com, Australia Post Transaction Services Pty sold its 10 %  holding in Dubai-based Aramex for around 603 million dirhams ($164 million). That opens the way for more investors from outside the Gulf to buy stakes, since the stock was almost at the 49 % regulatory limit of foreign ownership.

As announced in its 2017-18 Annual Report, Australia Post made a decision to divest its Aramex shareholding.

The reports states: “During the year, the Group has reviewed its international strategy. As a result of this review, the Group has committed to sell its 10.01 per cent shareholding in Aramex PJSC, an individually material investment in associate.” 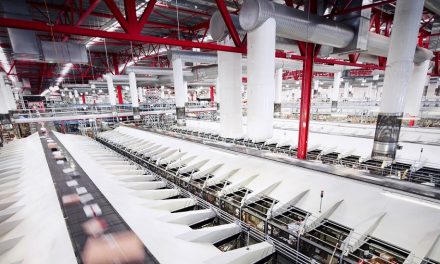 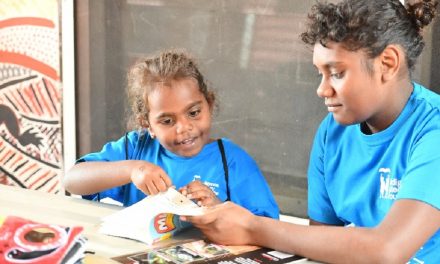