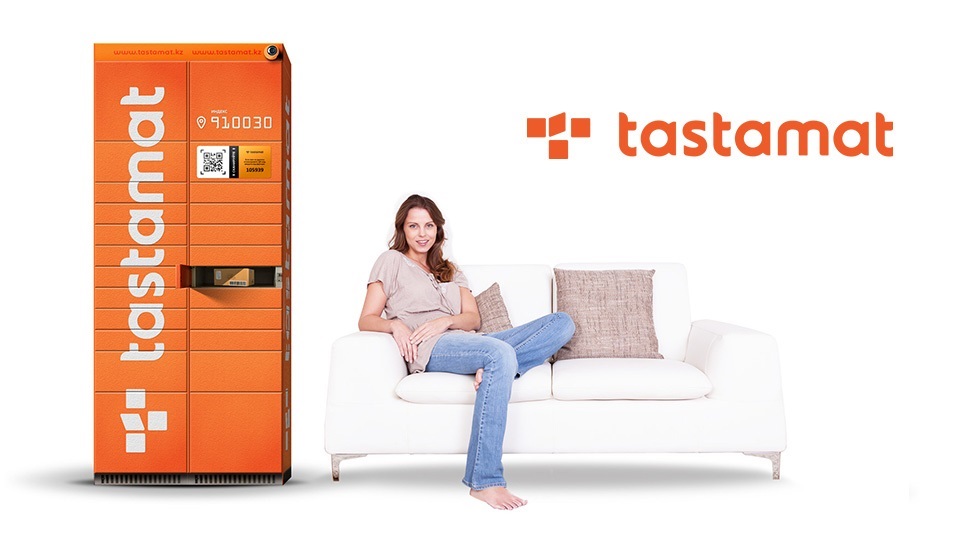 Toolpar has rolled out a network of 200 Tastamat parcel lockers in Kazakhstan and plans to increase the number to 1000 by the end of the year.

Parcel lockers became available in Kazakhstan several years ago, but the costs for their operation and service were too high for courier companies.

Kazakhstan-based e-commerce specialist Toolpar has developed a hardware and software solution -Tastamat – that significantly reduces expenses of courier companies and online stores for the terminals. The company states: “If the average cost of a terminal from Europe is around USD10,000 plus its maintenance, then the cost of a Tastamat terminal is approximately USD1,000”.

The Tastamat lockers are being tested by  Kazpost (the national postal service of Kazakhstan) and a number of online marketplaces.

The parcel lockers are just 100 kg in weight making it possible to roll out the network in Kazakhstan in a short period of time.

By the end of this year, Toolpar plans to deploy a network of around 1000 terminals throughout Kazakhstan. The company also plans to target foreign markets.

The Kazakhstan Tastamat startup has already attracted investment of USD 1,500,000   to develop the network of delivery terminals. BeInTech Ventures is one of the investors. 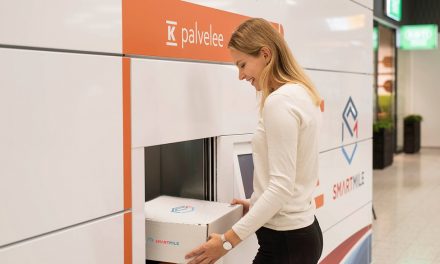 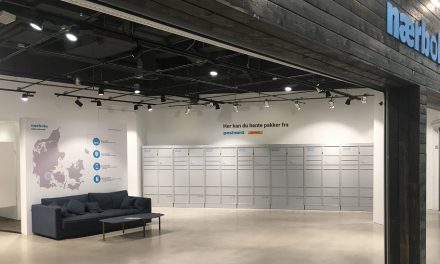