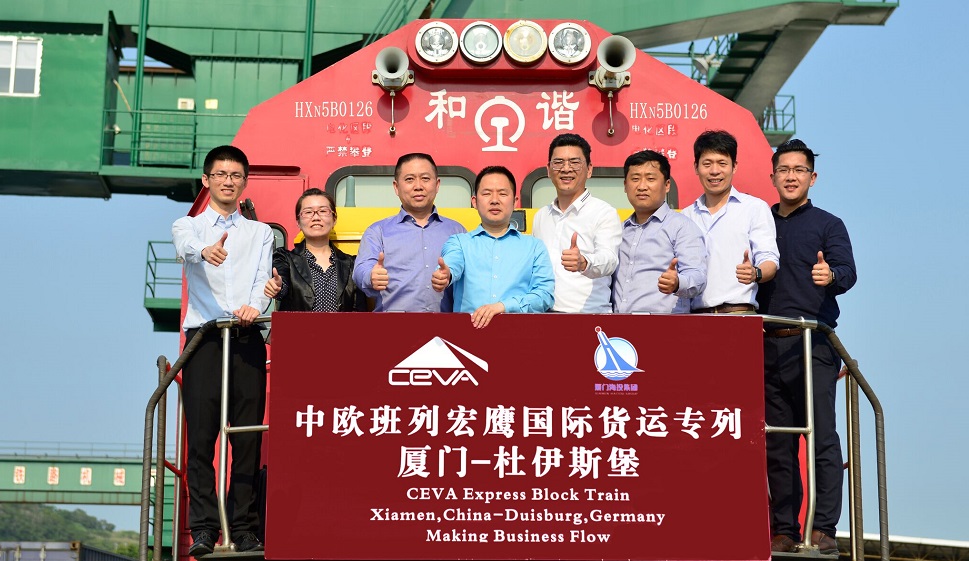 CEVA Logistics North Asia successfully launched a new Wednesday Xiamen block train service from China to Europe. The multimodal (Sea-Rail) transportation mode further taps the potential of trade and cooperation among the countries under the “Belt and Road Initiative”.

Located in the southeast of mainland China, Xiamen is a hub city  favourably located for sea and rail transportation. It connects China’s surrounding coastal countries via the Belt and Road to the reach the West. Multimodal transport reinforces trade and economic growth across the region.

Cooperating with Xiamen International Railway Service (XMIRS), CEVA Logistics started a block train all the way to Duisburg, Germany. With the transit in Xiamen, sea freight consolidated from Asian countries can easily take the “Belt and Road” express to the West. “Depending on the origin cities in Asia, it will take 16-17 days at a minimum to reach the destination in Europe via Xiamen. More block trains will be operated as demand grows. I am convinced that the countries and cities along the Belt and Road will benefit from the advantage of this seamless transportation mode, which in turn will attract more domestic and foreign enterprises’ attention to Xiamen,” said David Wu, General Manager at XMIRS.

“In addition to our recently setup regular trucking service between China and Europe, multimodal (Sea-Rail) transport is a another mode for connecting East and West, which saves more than ten days compared with sea transport alone.  We hope to further drive our partnership with XMIRS by opening new Wednesday block trains and regular Saturday block trains for South China and Asian customers’ alternative transportation needs. We are convinced that our Xiamen multimodal transport service will grow and develop in the near future,” said Kelvin Tang, Director of Road and Rail at CEVA Logistics North Asia. 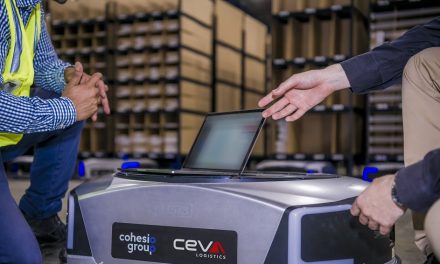 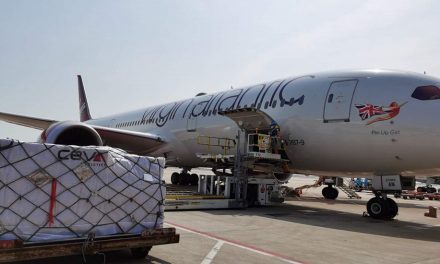 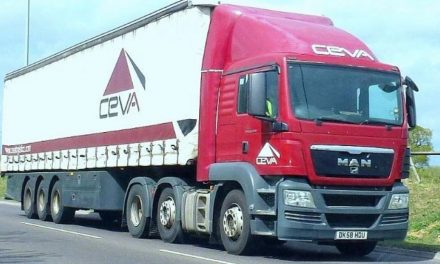 CEVA logistics: Keeping frontline services operating in this global time of crisis is our duty 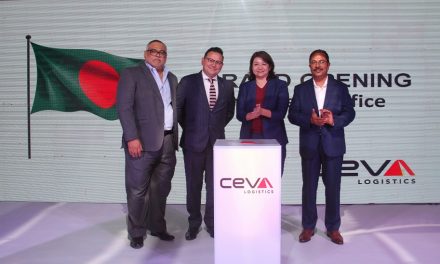