Poste Italiane is 12% down in first quarter 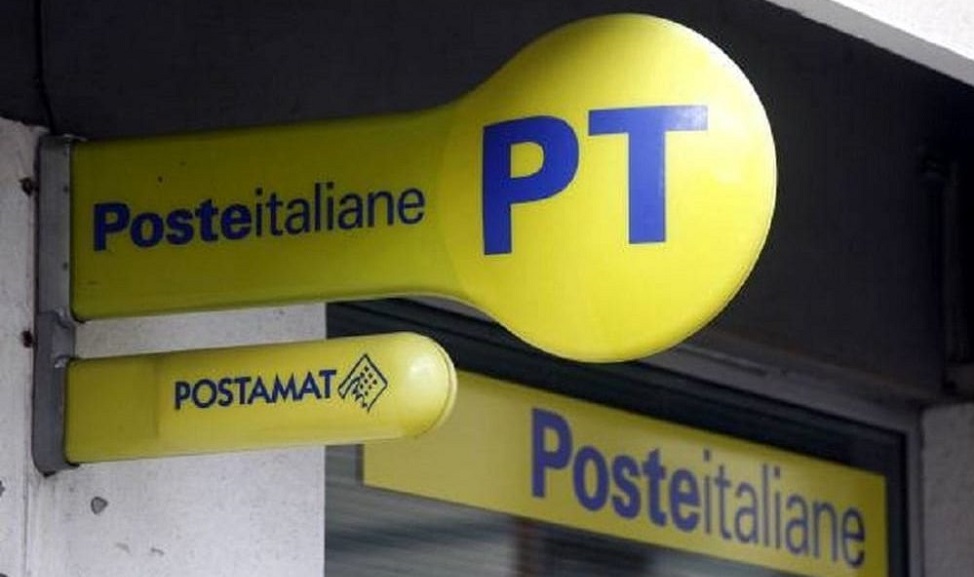 Earning before interest and tax (EBIT) came in at 617 million euros ($691 million), down from 703 million euros in the same period of last year, according to a company statement. Adjusted to exclude one-off items EBIT rose 6 %.

Total revenue at the group, comprising of an insurance and a financial division, the traditional mail and parcel business and a digital payments unit, fell 1.5 % year-on-year to 2.84 billion euros.

Sales at Poste’s mail and parcel division, which are an indicator of the group’s ability to turnaround its traditional business, fell 2.1 percent for a 44 percent drop in the unit’s EBIT.