DHL increased both revenue and operating profit in Q1 2019 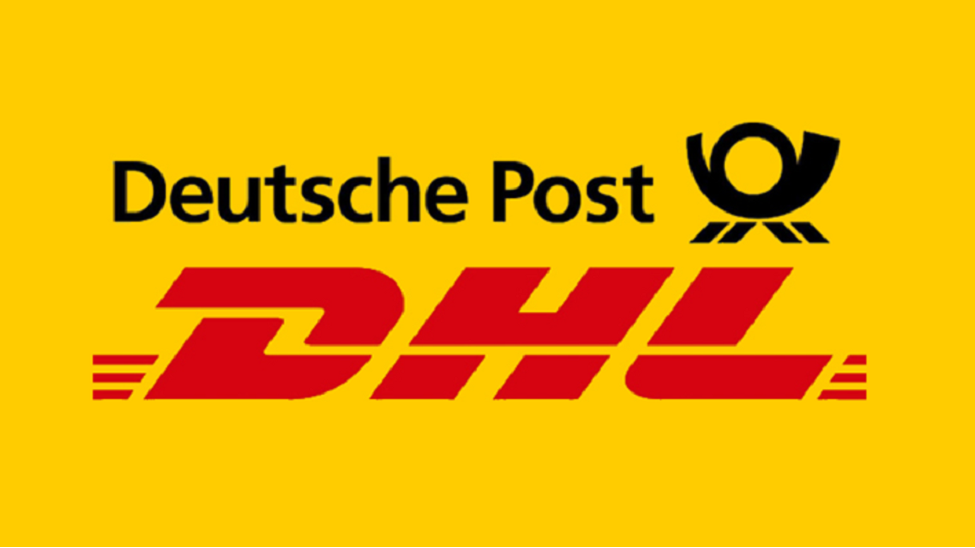 Deutsche Post DHL Group has released its first quarter 2019 results. The company generated revenue of EUR 15.4 billion between January and March, an increase of 4.1% from the previous year. Operating profit (EBIT) was up 28.1% to EUR 1.2 billion.

Frank Appel, CEO of Deutsche Post DHL Group commented: “The first quarter played out as we expected. We achieved growth in all five divisions. This shows that we are very well positioned in attractive markets and that our fundamental growth drivers are intact. E-commerce continues to boom all over the world and although some momentum has been lost, global trade is still on the rise, just as we expected for 2019. We are therefore on track towards our target of generating more than EUR 5 billion in EBIT in the coming year.”

Deutsche Post DHL Group is maintaining its projection of an increase in operating profit to between EUR 3.9 and 4.3 billion in 2019. Structural and operating improvements in all Group divisions are expected to contribute to the increase. The measures initiated to raise profitability in the Post & Parcel Germany division (P&P) are expected to be one of the main factors having a notably positive impact on earnings over the course of the current financial year.