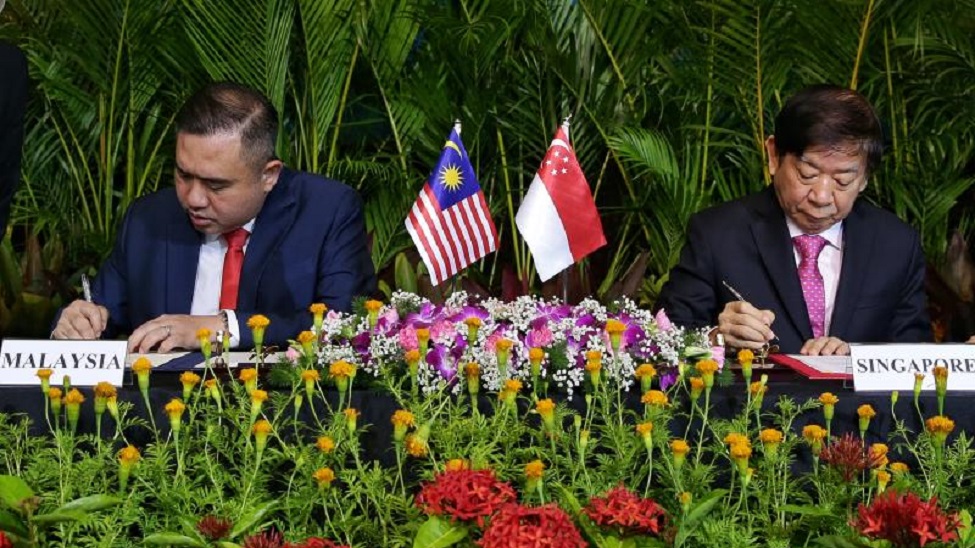 Singapore and Malaysia have signed an agreement to put the Johor Bahru-Singapore Rapid Transit System (RTS) on hold until September.

In a joint statement released on Tuesday (May 21), the governments on both sides announced that the project’s construction would be suspended until September 30, 2019.

The statement added that Malaysia will bear the costs agreed upon between the two nations for the suspension, and if it decides against proceeding with the project, it will also bear the costs incurred by Singapore in accordance to the RTS Link Bilateral Agreement.

According to the Singapore’s Ministry of Transport, the postponement was made at Malaysia’s request and “in the spirit of bilateral cooperation”.

Singapore’s Minister for Transport Khaw Boon Wan exchanged legal documents with his Malaysian counterpart Loke Siew Fook in Singapore on Tuesday to vary the RTS Link Bilateral Agreement based on the new understanding.

The two ministers also acknowledged the urgency to ease traffic congestion along the Johor Bahru-Singapore Causeway – which facilitates approximately 300,000 crossings per day – the statement said.

“Malaysia and Singapore will also continue to discuss other affordable and sustainable solutions to address traffic congestion at the border,” the statement said. The two countries also will explore the use of new technology for better security and checkpoint efficiency, among other new initiatives.

“The ministers noted the importance for both countries to establish cost-effective, efficient and sustainable transport interconnectivity, as it will foster greater people-to-people ties and generate shared economic and social benefits,” the statement added. 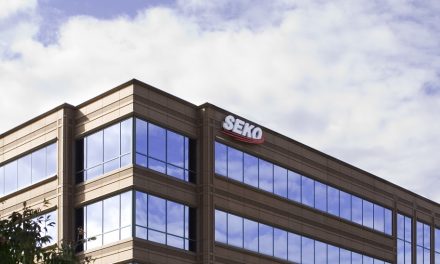 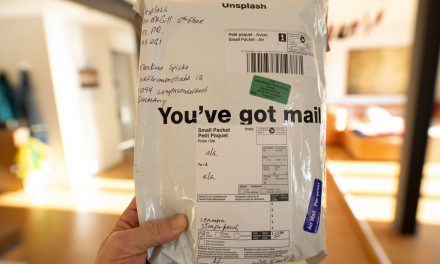