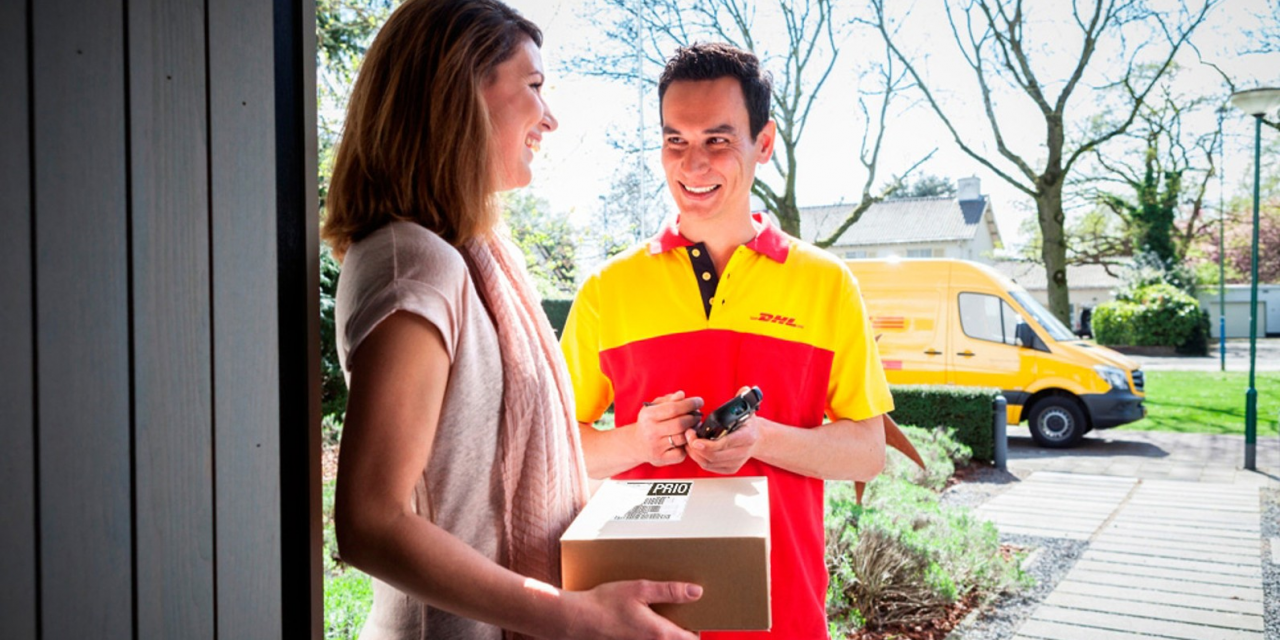 DHL Parcel has announced that it is “increasing its prices for business customers with list prices from 1 September”.

In a statement issued today (29 July), the company said that a toll surcharge of € 0.10 per parcel will be listed separately for the first time.

DHL said that the price increases were necessitated by a “significant increase in transport and personnel costs”, and to cover the costs of recent investment.

According to the DHL statement: “Just in March, the company announced annual investments of 150 million euros for personnel, further automation and the expansion of its postal and parcel infrastructure. These investments will benefit customers by improving quality and performance, especially as volumes in the parcels market continue to grow. With this price increase, the company is also responding to the generally significant increase in transport and personnel costs in order to ensure the high quality of service for its customers in the future as well.”

DHL added: “With the price adjustment, DHL is also responding to the wish of many customers to disclose external influences, such as government charges, on transport costs in the course of the expansion of the truck toll on federal roads to mid-2018 and the increase in toll rates in January 2019. For the sake of transparency, the company will therefore report the toll surcharge of 0.10 euros per parcel separately from the parcel price as of September 1, 2019.”

Ole Nordhoff, Chief Marketing Officer Post & Parcel Germany at Deutsche Post DHL Group, commented: “In order to reliably process the increasing parcel volumes, we are continuously investing in the expansion and modernization of our parcel network. In July 2019, we also transferred around 13,000 employees from subsidiaries to the company’s collective agreement, thereby further improving working conditions and fair wage structures.” 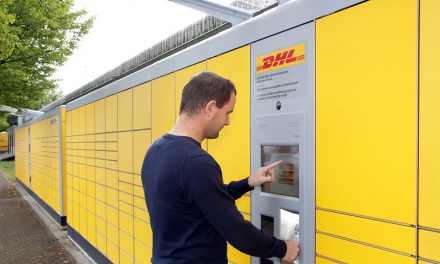 DHL partners up with Lidl