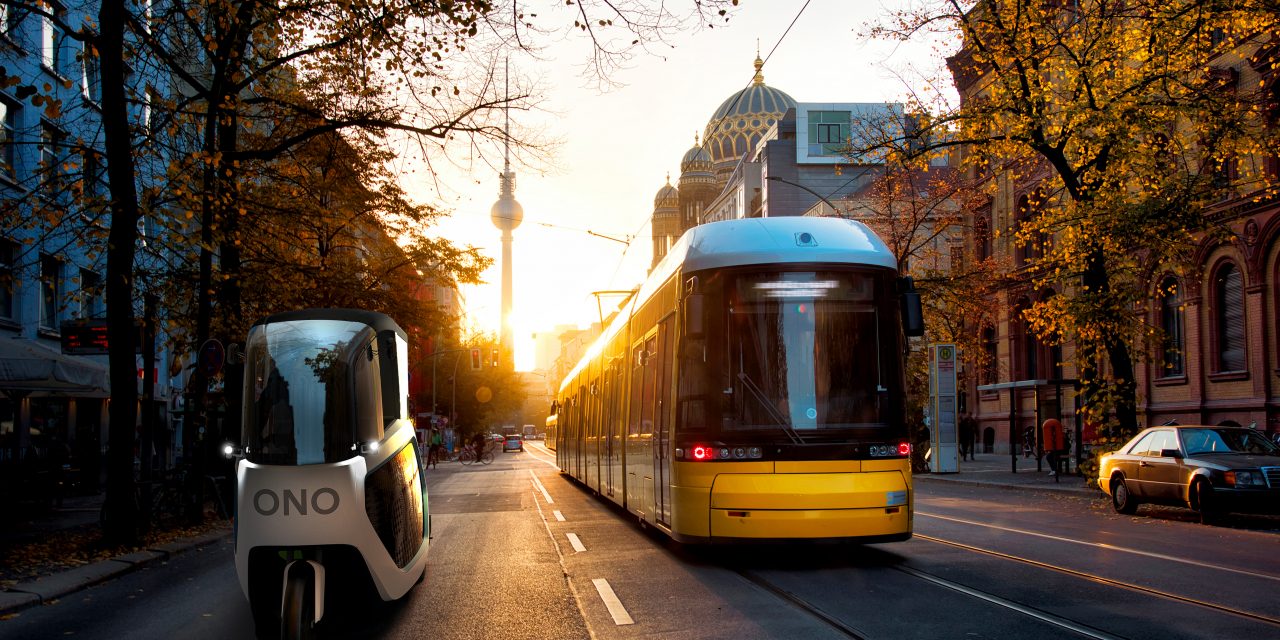 According to ONO, the “missions-free and weather-protected”PAT vehicle features two electric motors and a load volume capacity of over 2 cubic metres, and it does not require a driver’s licence.

In a statement issued this week, the company said: “ONO’s vision is to create cleaner and more enjoyable cities, freeing our cities of traffic jams and exhaust fumes. And the solution does not only lie in the vehicle itself, but rather involves an innovative ecosystem that includes the use of micro-depots within urban centres. Vehicles loading cargo from micro-depots within the city, as opposed to huge warehouses on the outskirts, is more sustainable, reduces the number of trucks in the city, thus reducing noise and air pollution.”

The first pilot project with Hermes began on Monday (29 July 29) and will run for four weeks. This will be followed by a second four-week project with Liefery. ONO is providing both companies with two ONO Pedal Assisted Transporters and four cargo-units. ONO will handle all servicing and maintenance. Delivery times and schedules are established by the companies. The ONO cargo-units are filled at the companies’ distribution centres and brought to the micro-depots by van. From there, cargo-units are loaded onto the ONO PATs. The transportation of goods takes place within a predetermined 5 to 10km range.

ONO said it will use the results of the pilots to prepare for mass production in the spring of 2020.

Beres Seelbach, ONO co-founder and Managing Director, commented: “With our e-cargo vehicles in everyday use, we look forward to demonstrating that cargo bikes are an effective alternative to conventional delivery practices, and that our ONO in particular best meets the needs of urban logistics.”

ONO added that the pilot project launch also marks the expansion of the company’s target markets. After mainly focusing on the CEP market, ONO is now “addressing urban logistics as a whole”.

“In addition to parcel deliveries,” said ONO, “we intend our ONO PATs to be used to transport all types of goods, from food to flowers to furniture and more.” 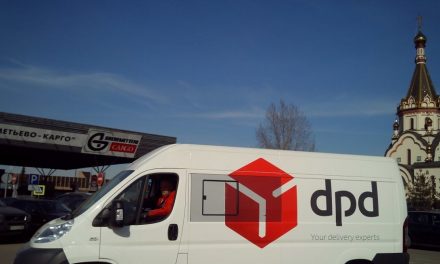