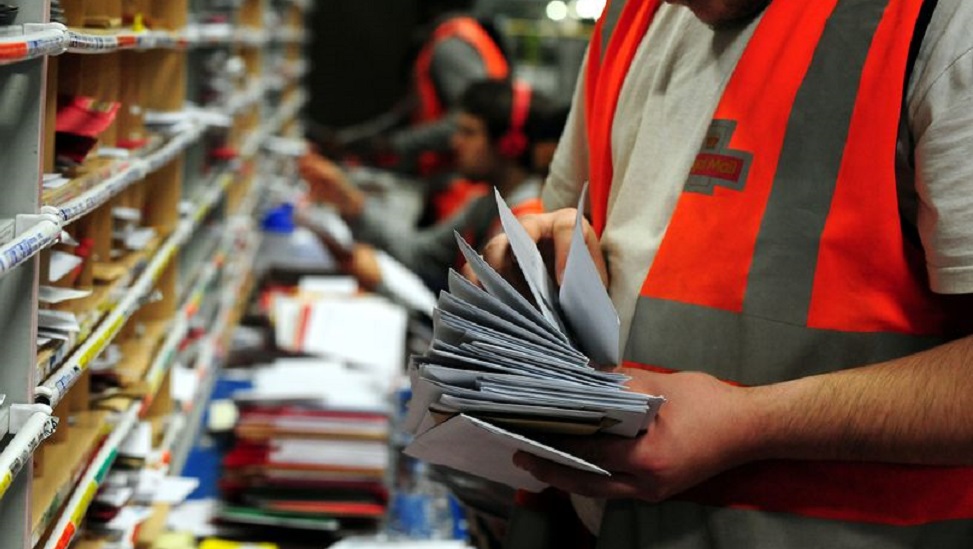 Royal Mail is at risk of industrial action during peak season after 97.1% of Communication Workers Union (CWU) members at the company, backed strikes.

Also in two separate ballots for CWU members in Parcelforce Worldwide, outcomes of 95 % and 94.7 % in favour of industrial action were returned.

The staff were balloted for possible strike action over grievances about job security and the terms and conditions of their employment.

Royal Mail released a statement to say it is “very disappointed” that the CWU has chosen to ballot for industrial action and the company is “committed to reaching a resolution”.

CWU General Secretary Dave Ward said that the result had been “historic” and warned the company leadership that they “cannot face away” from it.

“The workforce has completely rejected the company’s plans to set up a separate parcels business and allow UK postal services and thousands upon thousands of jobs to wither on the vine,” Dave added, highlighting other issues of grievance, such as increased workload pressure on members, driven by technology.

“This dispute goes to the heart of everything that is wrong in today’s world of work,” the general secretary continued, vowing to “fight the board’s asset-stripping plans, not just through strike action, but by speaking directly to major shareholders, politicians and the public.”

“We want to reach agreement. There are no grounds for industrial action. Industrial action – or the threat of it – is damaging for our business and undermines the trust of our customers.

“Royal Mail wants to transform to meet our customers’ changing needs as we post fewer letters and receive more parcels. Working together at pace, the transformation is about ensuring a more sustainable Company, a fairer working environment, the best terms and conditions in our industry and a contemporary Universal Service.” 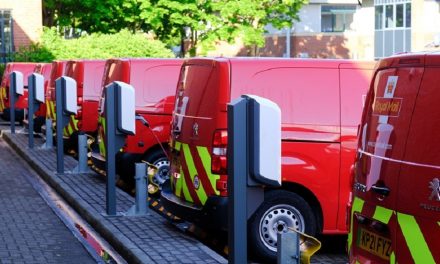