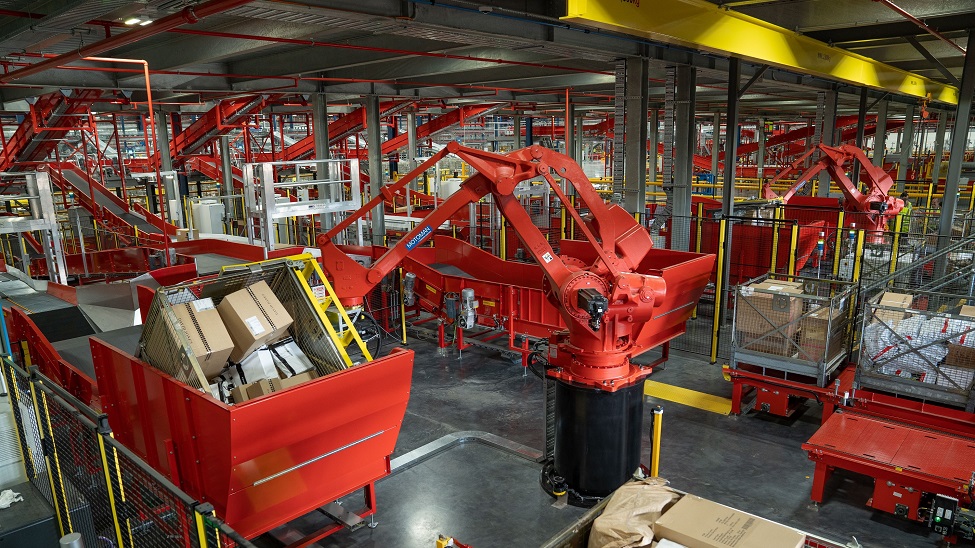 Australia Post has opened its largest hub – the $200 million Brisbane Parcel Facility – to prepare for the organisation’s busiest peak Christmas period yet.

The organisation has also announced it is looking to recruit 3,700 employees over the Christmas period –  2,500 Christmas casuals will be hired across processing and transport plus an additional 1,200 fixed term roles available to serve customers in Post Offices, customer contact centres and across the delivery network.

Australia Post group CEO and managing director Christine Holgate said the hiring spree was “record-breaking” and that this Christmas was set to be “the biggest … in Australia Post’s history”.

“Online purchases hit a record $27.5 billion in 2018, and upcoming online shopping sales like Black Friday, Cyber Monday and Singles Day are set to be bigger than ever,” she said.

“Together with traditional greeting cards, we are gearing up for a big Christmas rush.” 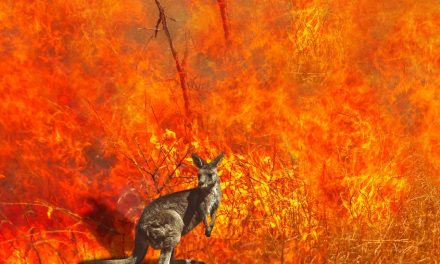 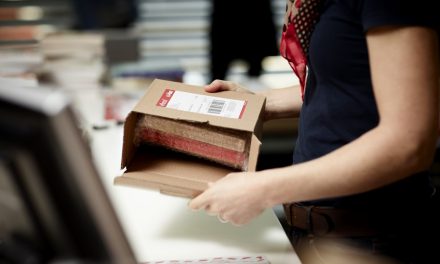 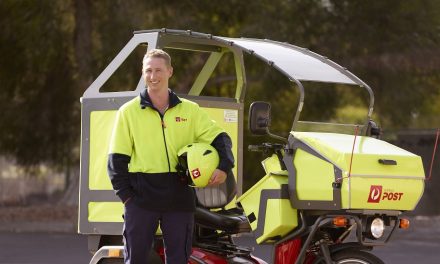