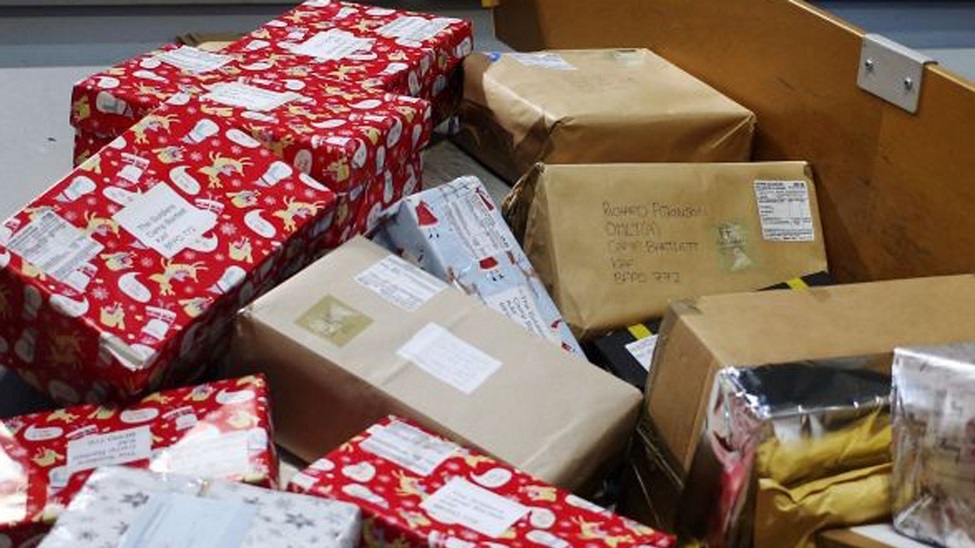 The UK courier ParcelHero has revealed people left it later than ever to send their parcels this Christmas. ParcelHero’s previous Christmas peak was December 13, 2018, almost a full week earlier than this seasons’ busiest day, the 17th.

ParcelHero’s Head of Consumer Research, David Jinks MILT, says: “Retailers had a mixed Christmas, with a busy Black Friday flanked by low sales either side of the event. But some shoppers left it later than usual to complete Christmas shipping, sensing blood as retailers slashed prices to shift stock. That meant ParcelHero’s busiest day of the holiday season was Tuesday December 17, five days later than the previous Christmas peak.”

David explains: “It never looked likely our peak would arrive on the same Tuesday as last year – as this year this fell on the 12th, which was of course the date of the General Election! Doubtless people had more on their mind that day than sending a parcel. However, the fact that our peak day was so much later than last season does show people were leaving purchases late and risking receiving and sending items later than last Christmas.” 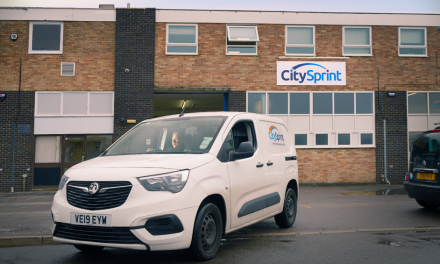 CitySprint: we’re making sure the courier fleet is ready to face anything that comes our way

Australia Post: A lot has been expected of our people this year 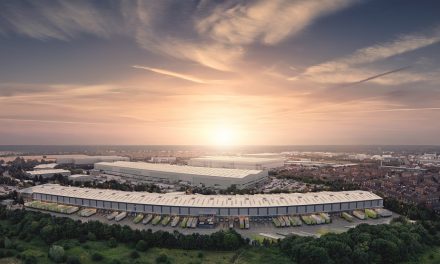 Yodel prepares for a period of sustained demand