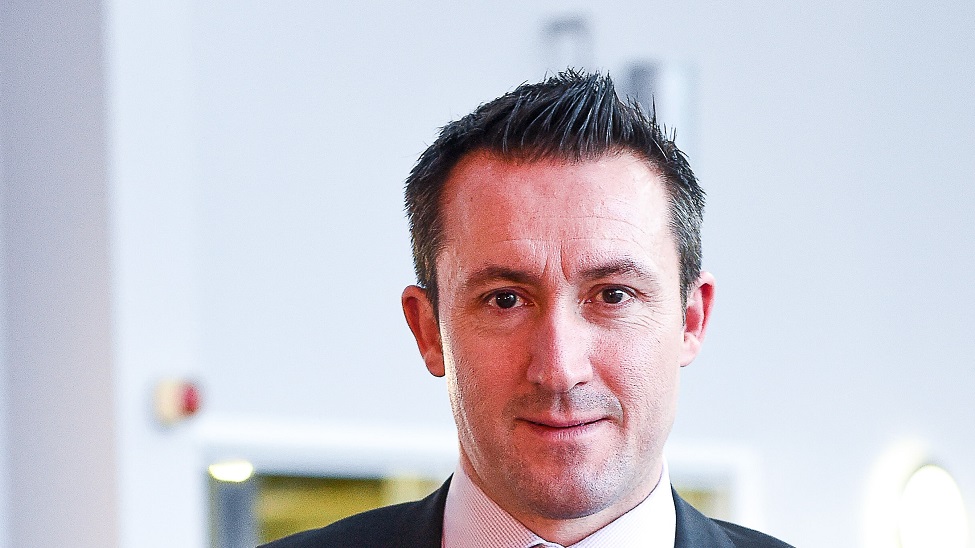 Pall-Ex has appointed Mark Steel as the European Managing Director for its International operations.

Mark joined Pall-Ex in 2016 as Sales and Marketing Director, having previously held roles within Logistics and the Royal Air Force, he has played a key role in establishing major new corporate contracts for Pall-Ex’s UK operation.

The company currently offers a Europe-wide service, which is delivered by national partners in eight strategic locations, including France, Italy, Spain and Romania.

Pall-Ex became the first pallet network to be owned by its senior management team and members in November 2019 and has recently made a number of new appointments.

These include Barry Byers as UK Managing Director and Martin Rantle as Non-Executive Chairman.

Mark Steel comments: “This is an exciting time of growth for Pall-Ex and I’m looking forward to the challenge ahead as we grow our presence in Europe.

“We have successfully established Pall-Ex in a number of European countries, working closely with domestic partners in each territory to ensure our brand values are upheld internationally.

“We are continually making huge investments in technology to futureproof the Pall-Ex network for our members, not just nationally but internationally as well, and this has prepared us for developing new opportunities in Europe.”

Kevin Buchanan, Group CEO at Pall-Ex Group, comments: “Mark has been instrumental in building our corporate client accounts, bringing in a number of high-profile companies and building new and existing relationships into long-term partnerships.

“He is the ideal candidate to lead the team forward within Europe and build the Pall-Ex brand internationally, due to his knowledge of the industry and extensive experience.

“We are already well-established in key areas in mainland Europe and these strong foundations will enable us to build on our existing successes and bring our quality service commitment to more countries.” 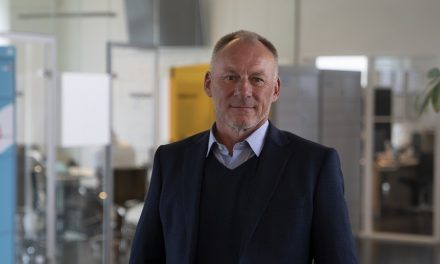