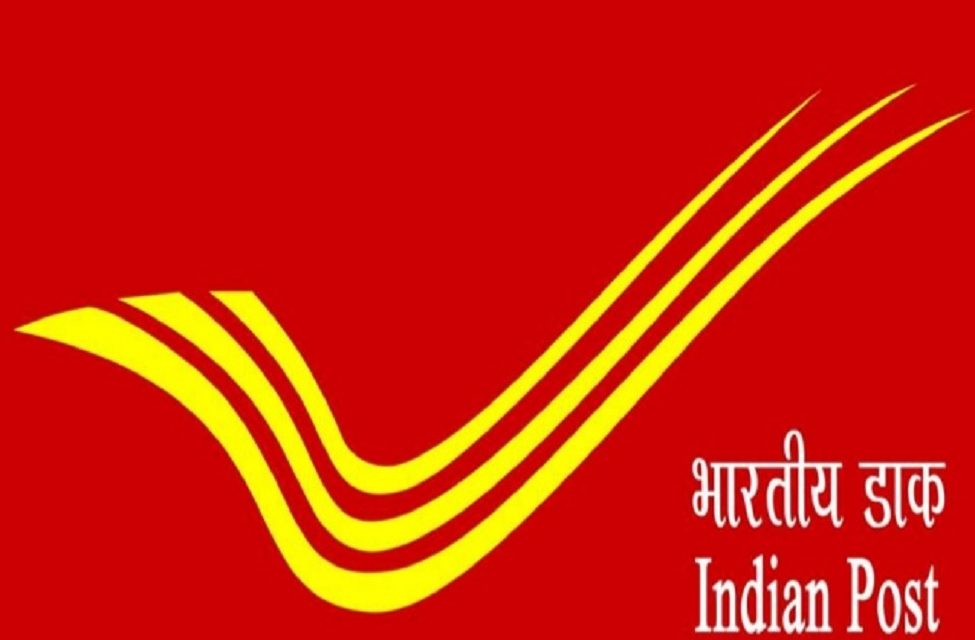 As a pilot, the service was launched in Kolkata on Thursday and is expected to help the growing population of migrant professionals who often miss out receiving parcels because they are away at work and have no one at home to receive the consignment on their behalf.

“The locker system is common in several countries in southeast Asia and in Europe. We are finally introducing it in India, starting with Kolkata,” Postmaster General (Kolkata Circle) Amitabh Singh told The Hindu.

To begin with, the facility will be available in two post offices in the city: at the Nabadiganta IT Post Office in Sector 5 of Salt Lake City — where the inauguration will take place on Thursday — and another in New Town. These are two neighbourhoods where most I-T companies are concentrated and where hundreds of professionals from other cities live and work. They are usually not home when the postman arrives, and many of them don’t like to receive personal consignments at their workplaces.

“The service will save us the trouble of sending the postman to the same address with the same parcel again and again,” Mr. Singh said.

The addressee will have to give a locker number as the address, upon which India Post will drop the parcel into the locker, which will remain accessible for seven days — any time of the day — through an OTP. “There will be no human involvement in the receipt. The receiver can just walk into the post office, any time of the day or night, and open the locker with the help of an OTP,” Mr. Singh said. 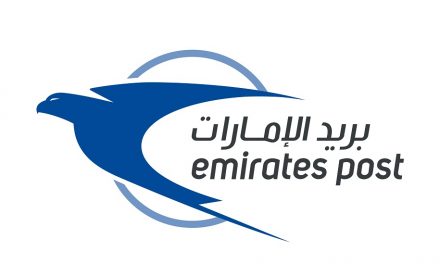 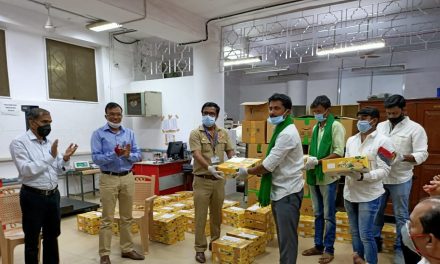 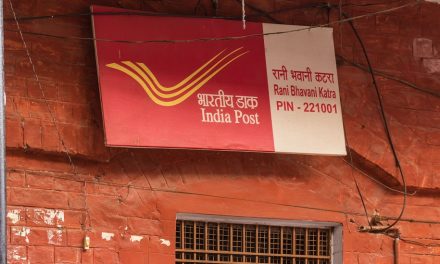 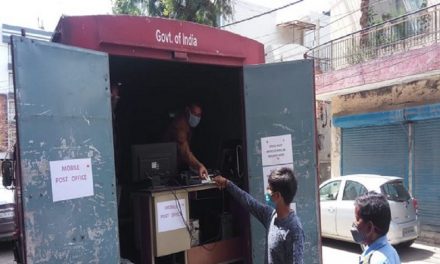